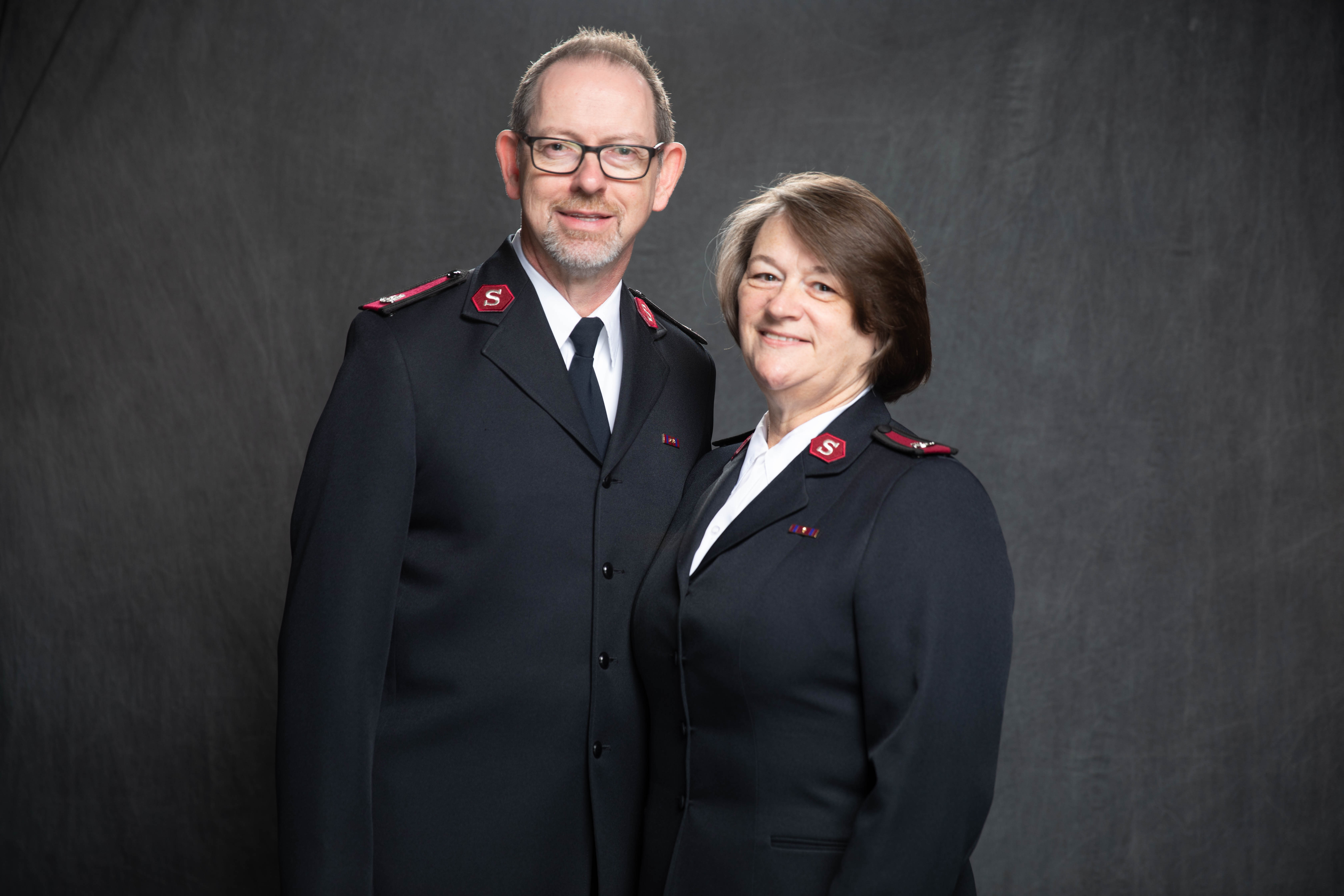 Majors Andrew & Hazel Wiley come to Winston-Salem from Atlanta, Georgia where they served on the staff at Territorial Headquarters.Major Andrew is a native of North Carolina while Major Hazel is a native of Maryland.Major Andrew has been a Salvation Army Officer for over 36 years, and Major Hazel for more than 33 years.The Wileys have served The Salvation Army together in various appointments in the North and South Carolina Division over a period of more than 25 years before being appointed to the National Capital and Virginia Divisional Headquarters in Washington, DC where they served for six years. Following their appointment to Washington, DC the Wileys were appointed to Territorial Headquarters in Atlanta where Major Andrew was responsible to provide oversight for all Social Services programs across the southeastern United States, and Major Hazel was the Territorial Director of Older Adult Ministries.The Wileys have two adult children who both serve in Salvation Army ministry with one serving as the Assistant Divisional Music Director for the Georgia Division, and the other serving as a Lead Child Care Worker at a residential Foster Care program.When asked about their appointment as Area Commanders for The Salvation Army of Greater Winston-Salem the Wileys state that they are very excited to be here and are honored to have been selected to lead the Army’s ministry in the Greater Winston-Salem Area.