The Salvation Army in Winston-Salem

The Salvation Army is now in its 113th year of service to the Winston-Salem area. Through the years, we've touched the lives of some two million local residents. 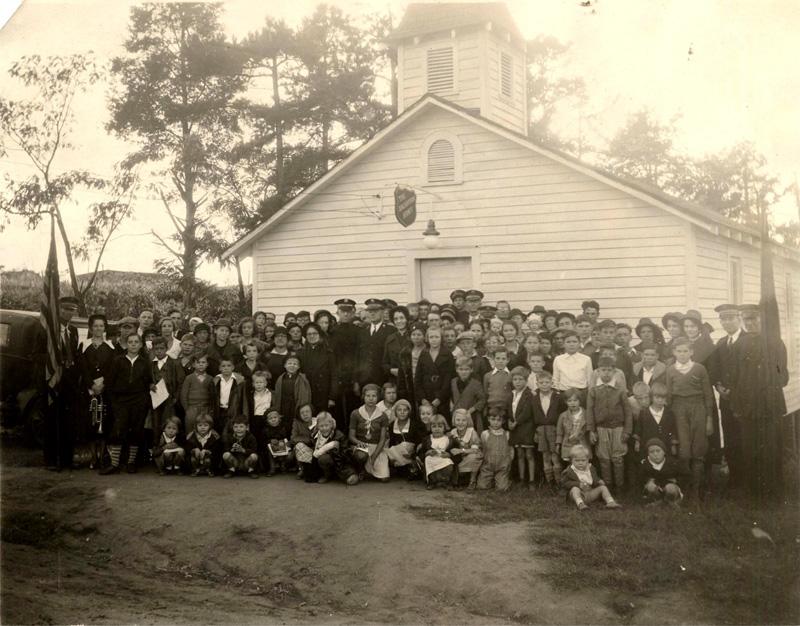 In the mid-seventies, The Salvation Army opened a Residential Re-Entry Center which served as a half-way house for federal prisoners. Today The Salvation Army Center of Hope also includes a homeless shelter for families and single women.

In addition to meeting basic needs and offering enrichment programs, The Salvation Army provides spiritual guidance and instruction through weekly worship services, Bible studies, music instruction, and character-building activities. These services are made available at the Washington Park Corps (services in English), the International Corps (services in Spanish) and the Kernersville Corps (services in Korean).

The Salvation Army, an international movement, is an evangelical part of the universal Christian church. Its message is based on the Bible. Its ministry is motivated by the love of God. Its mission is to preach the gospel of Jesus Christ and to meet human needs in His name without discrimination.

Early on in its history, The Salvation Army was set up with a quasi-military structure patterned after the ranks of the British Armed Forces. This structure has contributed to a reputation for discipline and mobility that serves the organization well. The Salvation Army is actually made up of several sub-groups, equally important, and instrumental in accomplishing the mission of spreading the gospel and serving humanity.

Commissioned from one of four Colleges for Officer's Training in the United States, officers are full-time personnel with responsibility for leadership of both the spiritual and social welfare work of The Salvation Army. Their ranks descend from General (the international leader stationed at International Headquarters in London) down to Lieutenant (the rank assigned upon commissioning).

Soldiers are members who maintain their congregational church home at The Salvation Army and have signed a statement of beliefs, pledging to live up to a high code of moral conduct. They usually are employed outside of The Salvation Army in all manner of vocations and careers.

The Winston-Salem Advisory Board