Ring a bell at the red kettle for 30 hours straight.

The Salvation Army of Wake County began its Red Kettle Campaign on November 9 and the campaign runs through December 24 at 60 locations throughout Wake County, including at Walmart, Hobby Lobby, Lowes Foods, Harris Teeter, Cabelas, Bass, Pro Shops, and Kmart.

The public contributions raised during the campaign help to fund The Salvation Army of Wake County programs year round. Those programs help citizens of Wake County who are in need.

If you are unable to join us at the Walmart for the 30-hour campaign, please support Major long and the campaign by making a donation. 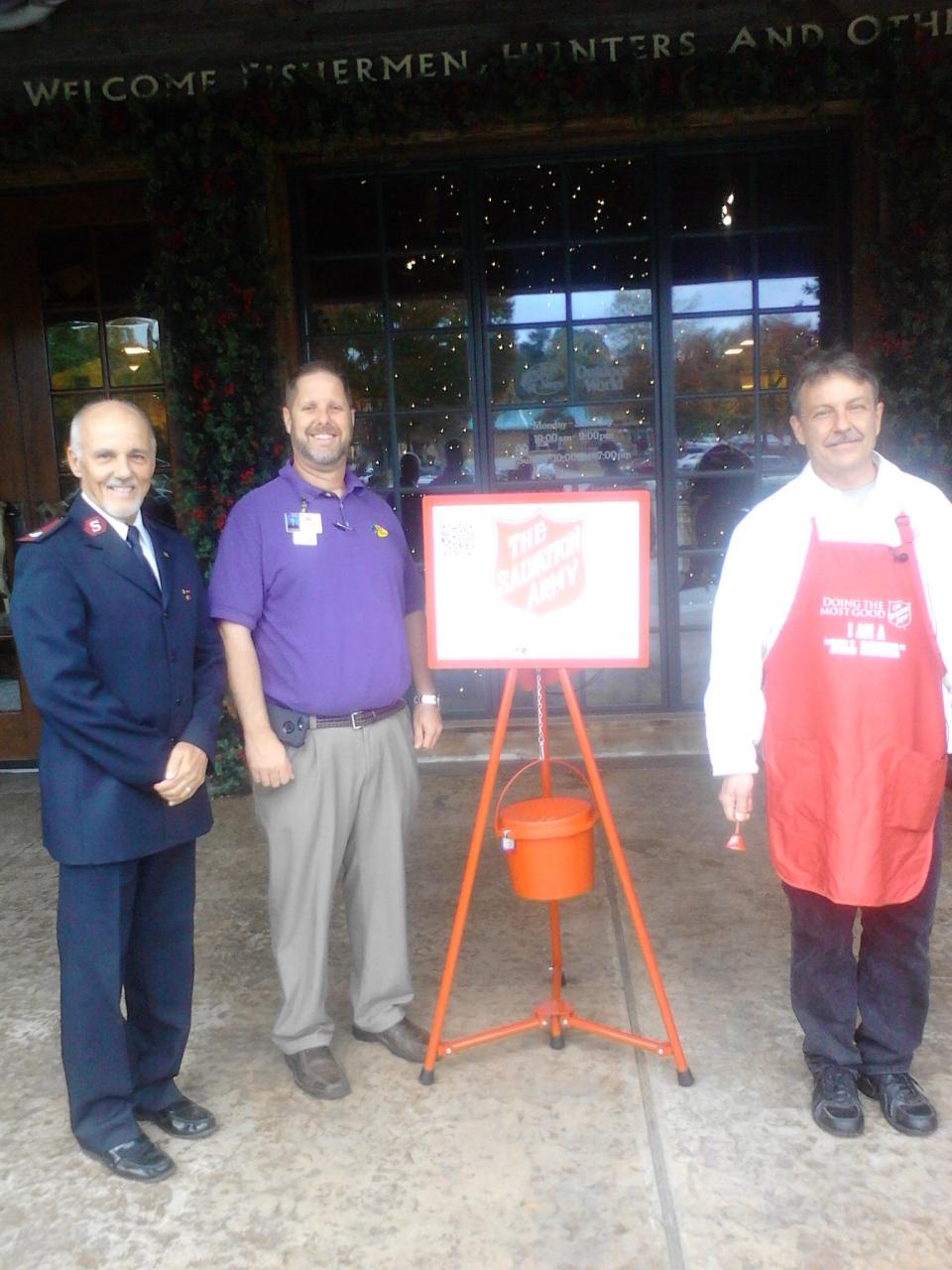