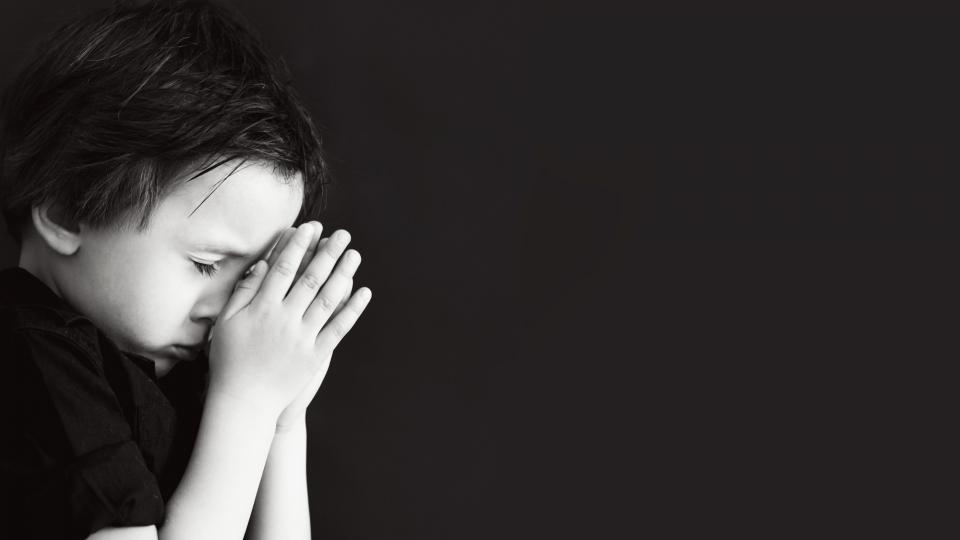 The Salvation Army of Rock Hill provides food assistance to those who are in need.

A food box can be received each month by making an appointment with our office.

Someone with food insecurity experiences a disruption of their food intake or eating patterns because of a lack of money and other resources. According to a 2017 study by the United States Department of Agriculture (USDA), households with very low food security reported the following conditions in the annual food security survey:

In our fight against hunger and food insecurity, The Salvation Army provides over 56 million meals annually through supplying free fresh produce, canned goods, and healthy frozen items, our food pantries provide valuable meal supplementation while helping those in need maintain their independence and dignity. These food pantries are especially crucial in “food deserts,” where entire communities experience food insecurity due to lack of grocery store access.