Talk to Nathan about:

Talk to Caitlin about: 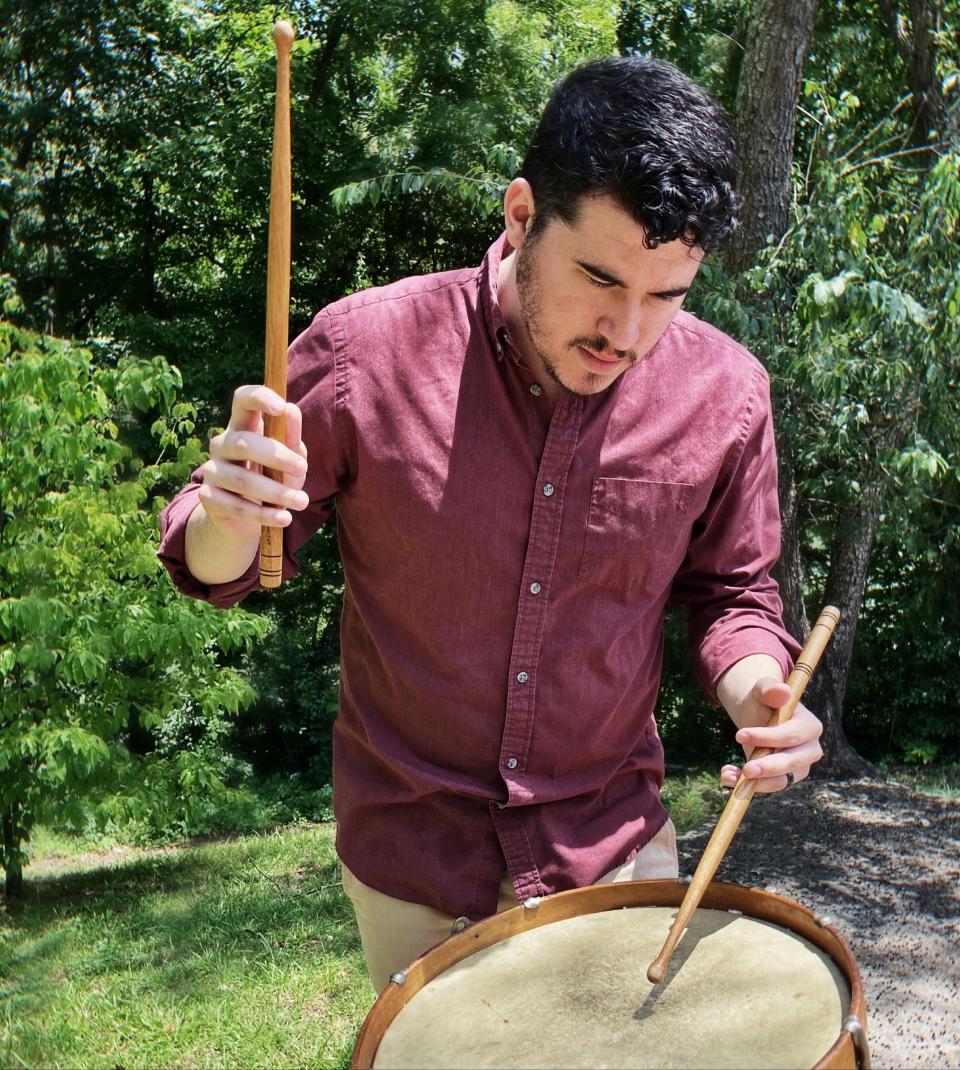 Talk to Aaron about: 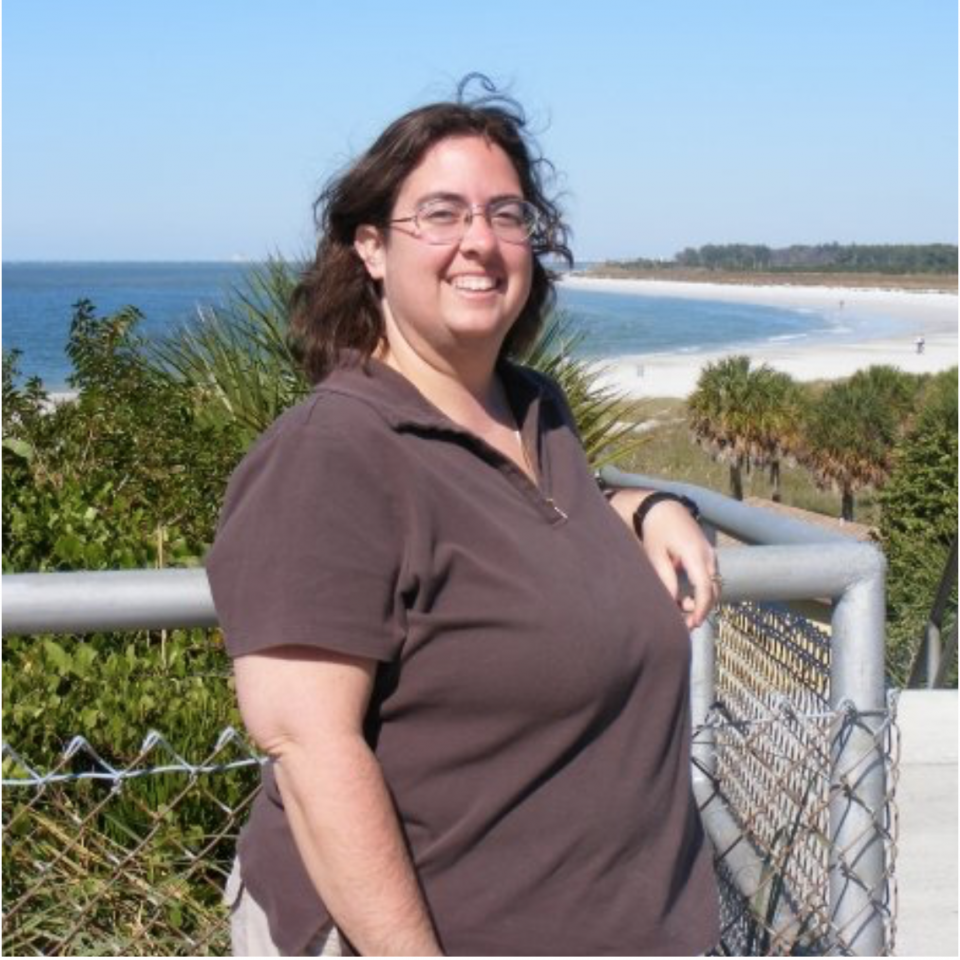 Talk to Jennifer about:

Nathan Cole was appointed Divisional Music and Arts Director in January 2019. He is from the UK and trained formally as an orchestral percussionist, conductor and music educator. In 2017-2019 he held the position of Principal Timpanist with The Cory Band (Wales) and was Head of Music Service for Milton Keynes Council (England). Nathan established himself within the Bristol Easton Corps of The Salvation Army, where he was Bandmaster between 2008-2012. He was also a member of the International Staff Band between 2003-2011. Nathan is experienced in strategic leadership and development, having held senior posts in two large music education Hubs in the UK. He is passionate about young people succeeding using their God given talents and strives for a high-quality and inclusive music and arts provision. Nathan attends the Charlotte Temple Corps and serves as Bandmaster.

Caitlin Jackson took acting classes as a child, and performed with various youth theater companies. She also was active in her local Salvation Army music and arts programs. Caitlin studied at the Regional Institute of Performing Arts in Newcastle, Australia. There she received quality instruction and training in acting, dance, music theater, directing, producing, and writing. In 2015 Caitlin moved from Australia to Charlotte, NC, to work as the Divisional Creative Arts Director for North & South Carolina. She loves working with artists to create unique and original experiences, capturing an audience’s mind and heart, whilst glorifying the original Creator. Caitlin is also an experienced worship leader, who loves to fuse creative ministry with contemporary worship.

Aaron Jackson found a love for music and worship early on growing up in The Salvation Army. He has been involved in summer conservatory programs since 2005 and looks forward to the ministry opportunities that come with summer camp each year. He has been working on developing praise & worship bands since 2012 and has experience with audio engineering since 2014. Originally from Texas, Aaron moved to North Carolina in 2014, and later graduated from Gardner-Webb University with a degree in music education in 2020. Aaron is certified as a highly qualified educator by the State of North Carolina and loves the power of music education and ministry. Today, Aaron attends the Charlotte Belmont Corps and the Charlotte ARC on Sundays and is a percussionist of The Salvation Army USA Southern Territorial Band.

Jennifer Goude is a fourth generation Salvationist. She originates from Texas but, following her father’s retirement from the military, settled in Charleston, SC. She started working in the mail room at Divisional Headquarters in August 1994. Jennifer moved in to the Youth & Candidates department in 2001 and then finally to Youth & Music in January 2012. She is an active member of the Charlotte Temple Corps as a Sunday school teacher and Moonbeam leader.