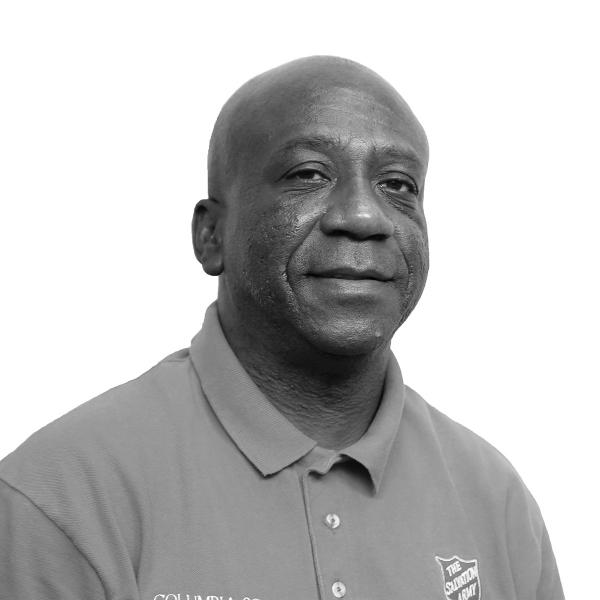 For the first time in 30 years I was celebrating my birthday clean.Marvin

When you contribute to The Salvation Army of Carteret County, you support local programs and services that make a lasting difference.