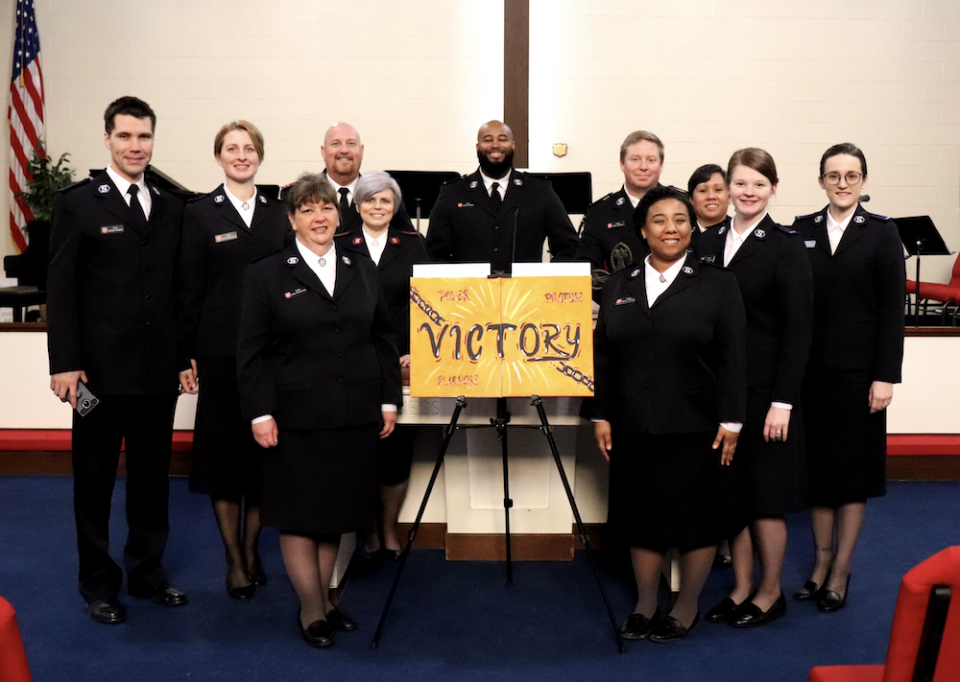 What an amazing week! Cadets, training to become Salvation Army Officers at the Evangeline Booth College in Atlanta, spent a week learning, serving, and ministering in High Point, North Carolina! Beginning on Sunday, March 3rd, the cadets, along with their Brigade Leaders, Captains Hoover, led a beautiful worship service for those attending The Salvation Army of High Point Corps. After the worship service, a special luncheon was held to celebrate the children participating in the 2019 Victory Sports Basketball League. During lunch the cadets provided special music and spiritual skits to teach our participants about the love of Christ. 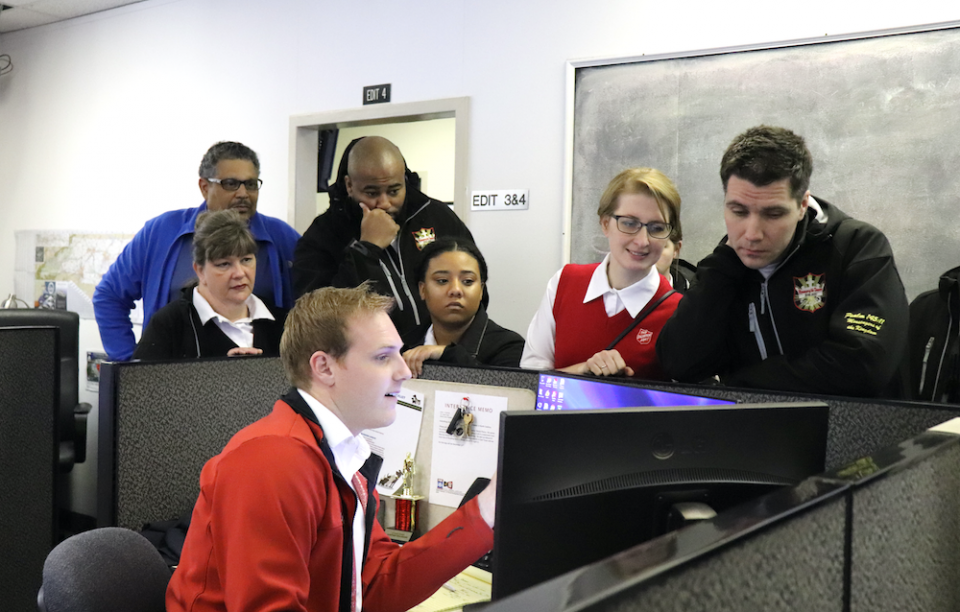 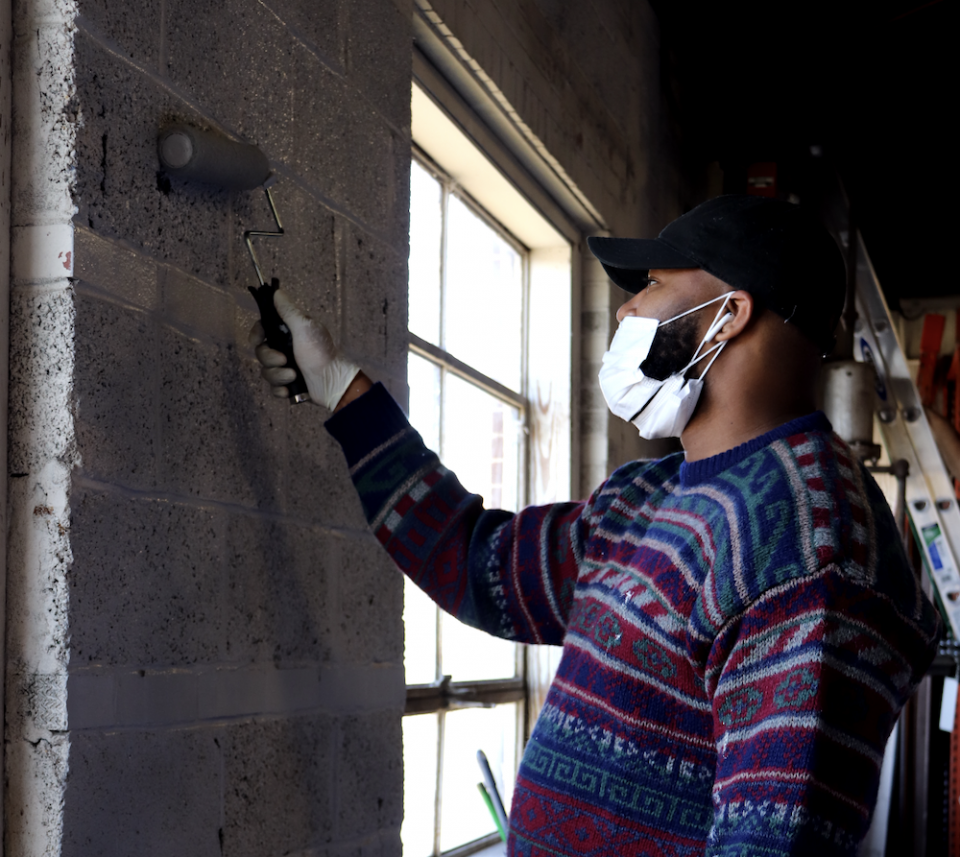 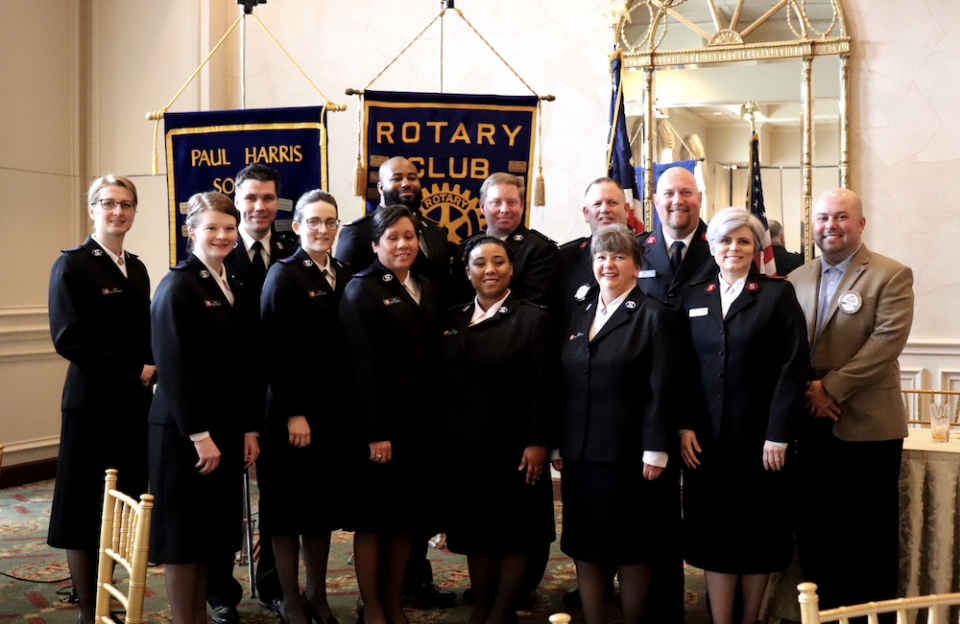 On Friday, the WorldShakers Brigade celebrated their week of hard work with a pizza lunch, generously donated by Cici's Pizza of High Point. After lunch, the cadets went to The Salvation Army Boys & Girls Club of High Point to prepare a special "Fun Friday" program for the children after-school. Complete with devotions, snack, gym games, a dance party, arts & crafts projects and guitar lessons, everyone had a blast! The Cadets spent the day in Greensboro on Saturday cheering for the children participating in the Hoops Council Basketball Tournament. To wrap up a productive week, the Cadets led another amazing worship service on Sunday, March 10th. 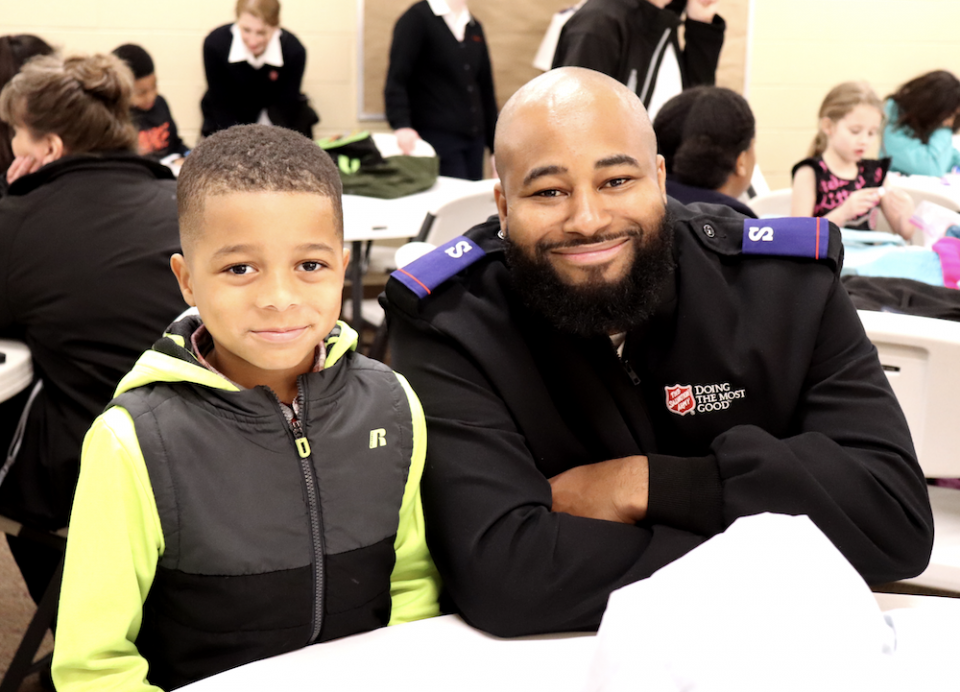 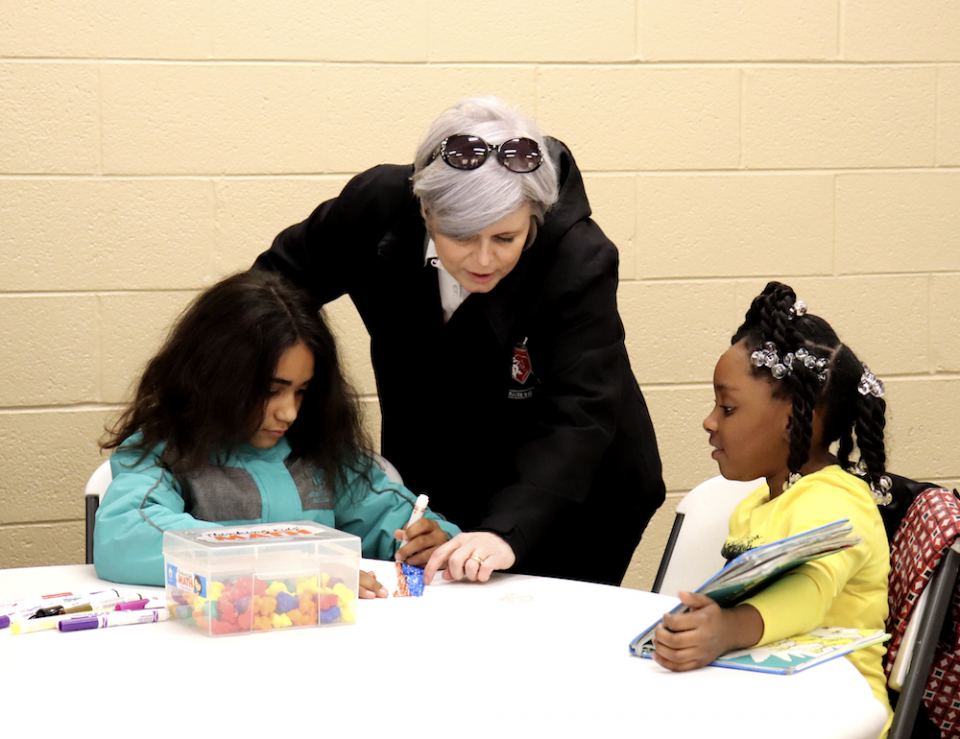 The Salvation Army of High Point would like to thank the Evangeline Booth College and The WorldShakers Brigade for serving OTHERS in High Point the week of March 3-10th, 2019! We are so proud of your commitment to being the hands and feet of Jesus, and to spending a lifetime of "Doing The Most Good".