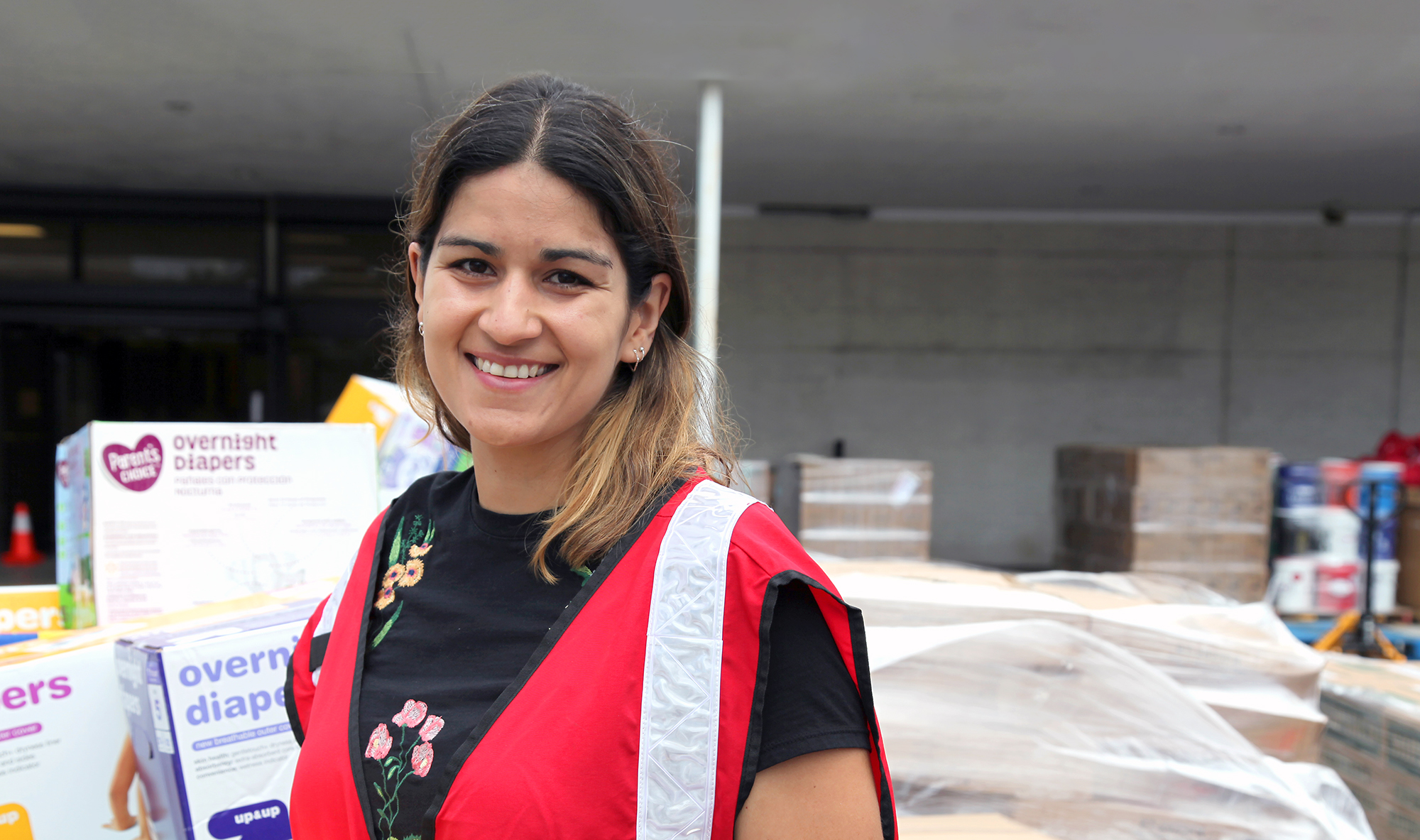 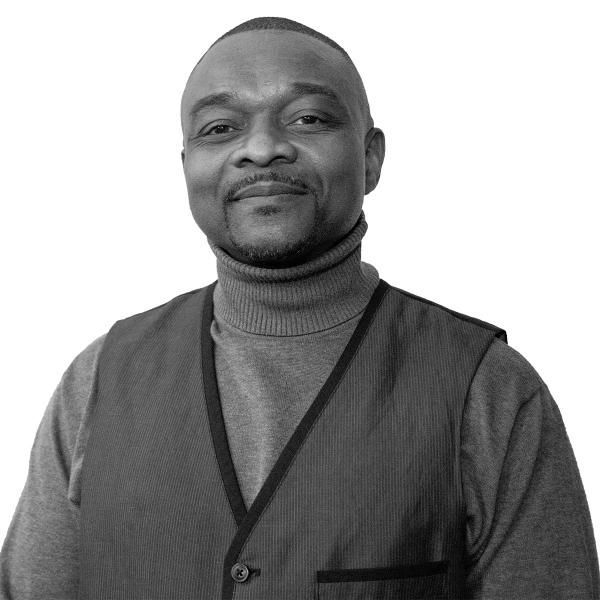 "Most of the people that I know from home have passed on: their deaths were either drug-related or from alcoholism. Without The Salvation Army coming in and helping to change our lives, I can honestly say that I wouldn’t be here."

Now a medical doctor with a successful practice, David doesn’t actually remember the first time The Salvation Army impacted his life and the lives of his three older brothers. His mother recalls that when David was just eight months old, some people from The Salvation Army adopted their family for Christmas. Already struggling to make ends meet, life became even more difficult for David’s family when his father passed away a short time later. For many families, such significant challenges are simply impossible to overcome.

But The Salvation Army remained a strong presence in David’s life. As it turned out, this relationship represented a lifeline.

“It was during the winter, there was no doorway, just a screen door with rags stuffed in there. My mom was working, I was born with a hernia but couldn’t get treatment.” David recalls the memories of his childhood when he first met Mr. and Mrs. Harrell, a couple from The Salvation Army. “In those days, if you didn’t have insurance, you didn’t receive treatment.”

The Harrells became mentors for David and his family. His mother’s eighth grade education limited her opportunities. The Harrells helped build her self-esteem. They helped her receive additional schooling, which led to better job opportunities. She was able to move her family into the safety of a new home that she was able to buy. The Harrells were also instrumental in helping David finally receive treatment for his medical condition when he was eight years old.

The pediatrician helped David medically but also inspired him.

“All I could remember was when I went to the hospital I met Dr. Pope, he was a pediatrician. I remember how well he treated me. Dr. Pope spoke with me and we had a good conversation. I told my mom I want to be like him. I want to make the babies well.”

When I look at the words ‘Salvation Army’ it really is Salvation to me.Dr. David

It seemed like the world was against him. Even school guidance counselors said that people like him simply don’t go to college. Discouraged, he told Mr. Harrell that he had wanted to be a doctor, but that it wasn’t possible.

David’s mentors from The Salvation Army stuck with him, cheering for him during everything from school band concerts to his college graduation. At the end of Mr. Harrell’s life, David was able to be there, caring for him much like Mr. Harrell had cared for David so many years ago.

“There’s something that happened even before I was aware of where the help came from, and it affected my whole, entire life.” David says. “How can you not go back and make sure that other families have the same opportunity?”

Today, Dr. David continues to give back to others, adopting and mentoring several families through The Salvation Army at Christmas and throughout the year. He stays connected to these families as their own children move from a place of poverty and hopelessness to potential and possibility.

“When I look at the words ‘Salvation Army’ it really is Salvation to me.” David reflects, “It’s not just to me. It’s salvation to a lot of other people. Salvation is bringing people from a state of death, you have no life, and you are giving that person an opportunity to live the life that they deserve or desire. That’s what it’s all about. It’s beautiful.”

When you contribute to The Salvation Army of Hendersonville, you support local programs and services that make a lasting difference.