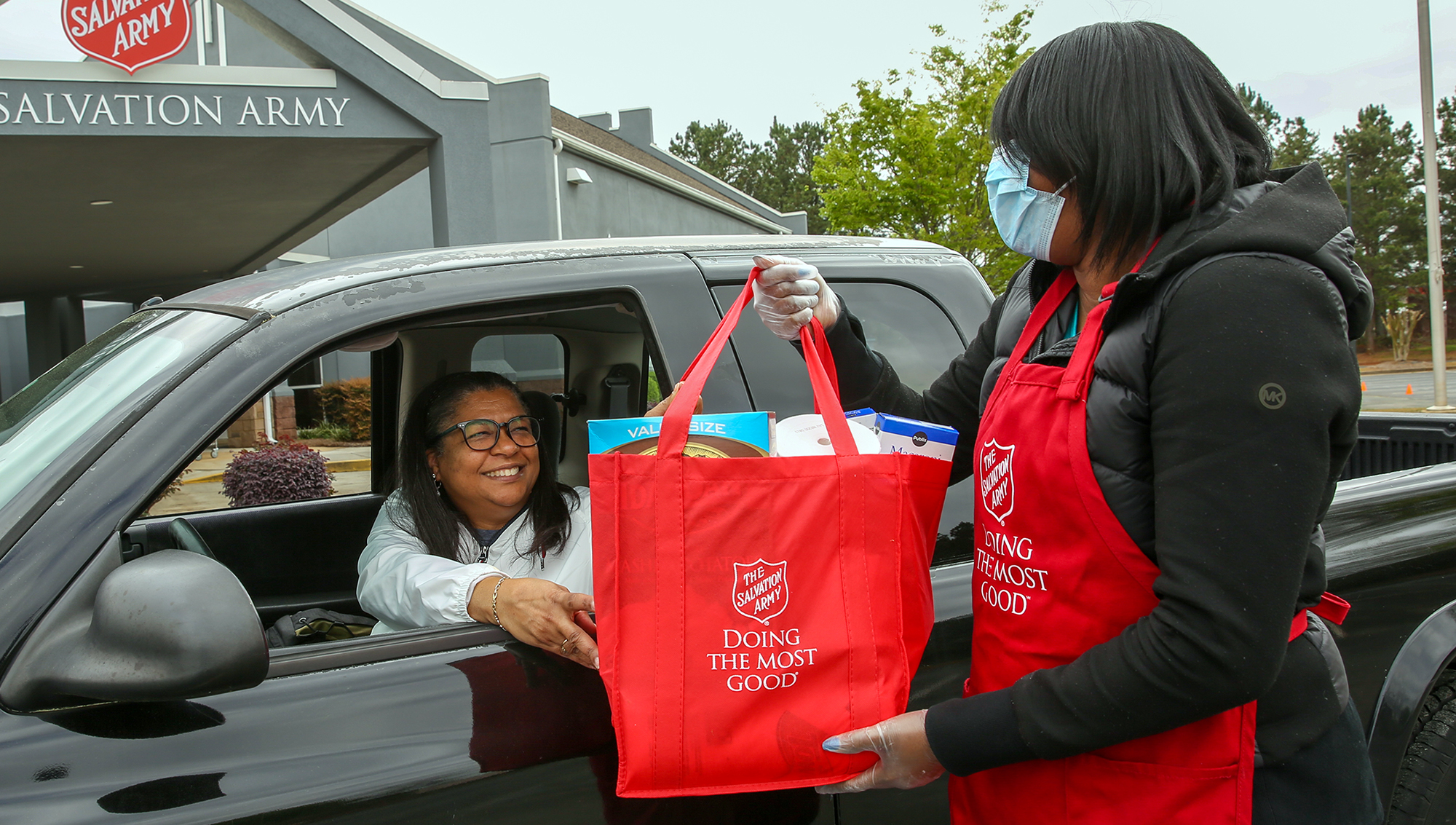 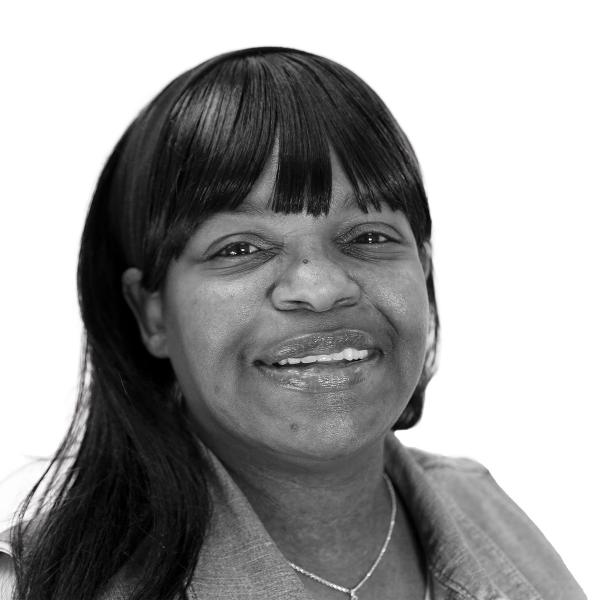 “When I got to The Salvation Army, I was broken.” As she recalls a more difficult time, Anita’s face reveals a complex set of emotions. “I was broken spiritually, emotionally, financially, physically. I just didn’t want to continue on.”

Today, Anita is a proud volunteer with The Salvation Army. She enthusiastically helps out in any way she can, knowing that the things she does have a direct impact on the lives of individuals and families in her community. Despite being in school and working to expand her opportunities, she knows that her work here is important and life-giving. Anita also volunteers with The Salvation Army because she remembers a time when she, herself, was struggling just to get back on her feet.

At a young age, a family member gave Anita drugs. While she doesn’t know if that person knew the effect that these drugs would have on her, for many years that followed, Anita wrestled with severe addiction. Her dependency helped create a perfect storm that culminated in domestic violence. Knowing she had to escape, Anita found herself without a place to live. She was hungry and alone.

“When I was homeless, walking around on those streets, I was feeling really awful. And I wasn’t even sure how to start realizing, you know, what really was going on in my life at the time. All I knew is that I couldn’t go home.”

While homeless, Anita continued to deal with the effects of her addiction. She knew that she needed help. Finding help for issues related to substance use can be extremely difficult. Simply through word of mouth, Anita learned about how The Salvation Army helped others work to get back on their feet. She didn’t know what to expect but realized she had nowhere else to turn.

When I was homeless, walking around on those streets, I was feeling really awful. All I knew is that I couldn’t go home.Anita

Anita says she would like to forget her earliest experiences with The Salvation Army. She was dealing with years of frustration and pain and remembers lashing out at the staff there and leaving the program. When she later returned she was amazed to have The Salvation Army welcome her back with open arms.

“The Salvation Army looked at me with God-like eyes and they saw some good in me. They had seen something worth saving like they do with so many others.”

Anita is proud to serve The Salvation Army and feels as though what she received from them was more than she could ever repay. She has gotten her life back. She is in school and studying for a career in computer technology or human resources.

When you contribute to The Salvation Army of Greenville, Pickens & Oconee Counties, you support local programs and services that make a lasting difference.