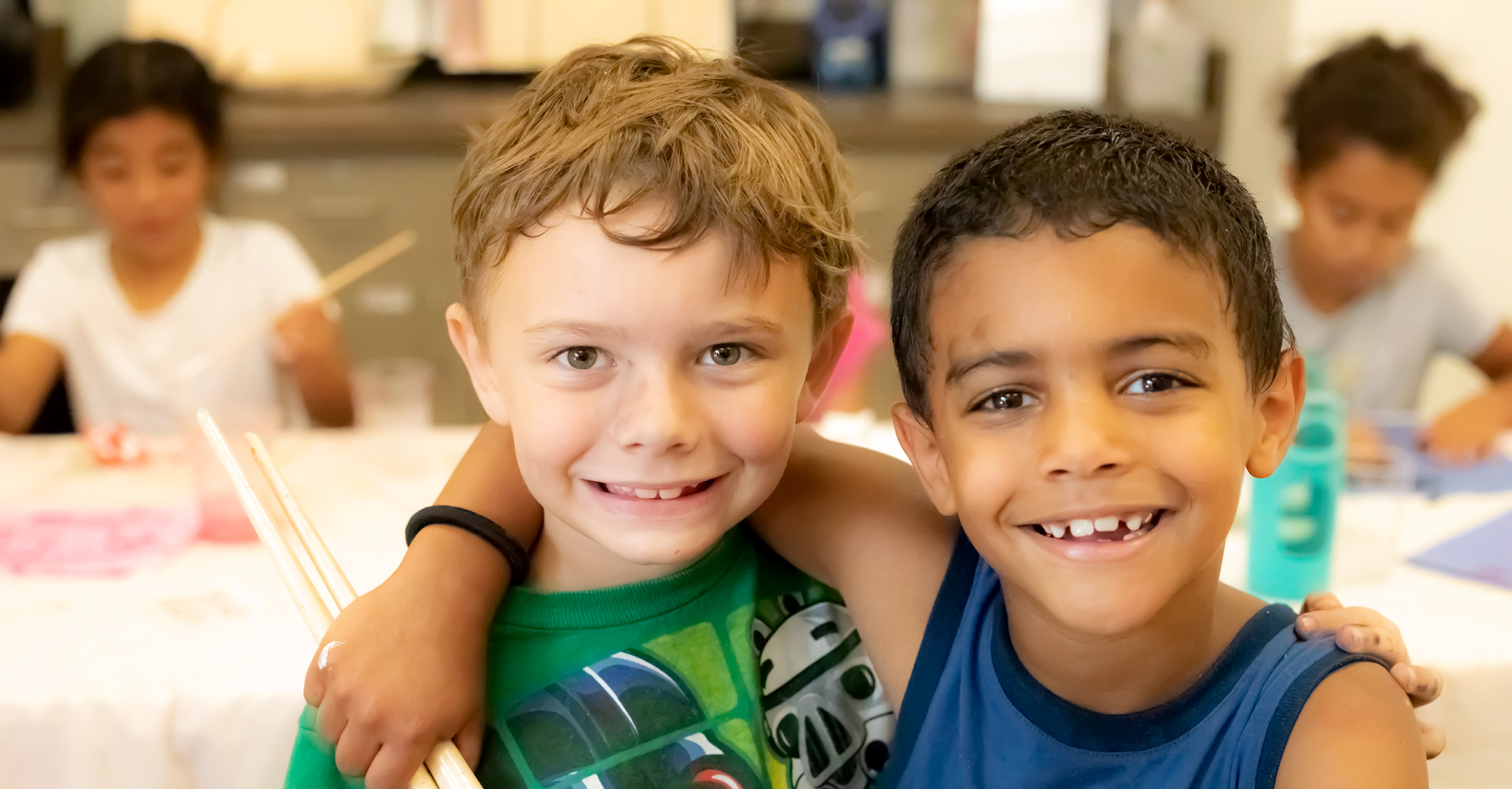 Mary wanted to turn over her last new leaf. When she arrived at our shelter, Mary was a single woman in her 60s with a history of failed relationships, addiction struggles and a lifetime spent in poverty. But this time, she was determined to overcome her past. Previously, when she had promised a fresh start, she did it for others’ sake: never for herself and never for long.

This time, Mary began by facing herself first, working through the parts of her past that landed her in precarious situations. She identified an overwhelming desire in herself to find love and belonging. After working with the advocacy and shelter staff, Mary learned to define her worth on her own. She needed to love and accept herself, before ever relying on another person for that.

During the year she lived in our shelter, Mary began making big changes. She started saving money and learning about budgeting. She attended roundtables that helped her work through some of her problems. She began mending relationships with her family and even reconnected with one of her children. For the first time in years, Mary was able to sustain a meaningful, loving relationship with her child.

Mary was a hard worker, and at one point, she was working three jobs! But she never let the taxing factors in her life alter her new path. She helped inspire others who found themselves at our door and invested in the other women in the shelter, becoming like a mother to them. When a mother came to the shelter with a newborn, Mary washed the new family’s clothes and bottles. Mary gave us a daily reminder that joy is a choice and is not defined by our present circumstances. Rather, joy is defined by the hope that helps us overcome daily challenges.

Eventually, Mary felt like she had healed enough emotionally, gained enough financial knowledge and saved enough funds to move out of the shelter. But transitioning from an emergency homeless shelter to a stable home isn’t simple for an older woman with a few evictions on her record. Mary applied for many housing options in Greenville, filled out many applications and received dozens of “No’s.” But after everything, she wasn’t going to let these rejections break her.

Through her own diligence and work of advocates on her behalf, Mary eventually signed a lease with an income-based apartment complex. Being able to live in this income-based program gives Mary a sense of security that was absent in her previous housing experiences. But above all else, this program allows Mary to stand on her own. She is not dependent on anyone but herself.

The pride she felt as she invited our staff to her home was something we wished we could have bottled up and saved for hard days. Mary continues to do extremely well in her housing. After living for so long in toxic or temporary environments, Mary is thankful to have found a stable home of her own.

When you contribute to The Salvation Army of Pickens, Greenville and Oconee Counties, you support local programs and services that make a lasting difference.