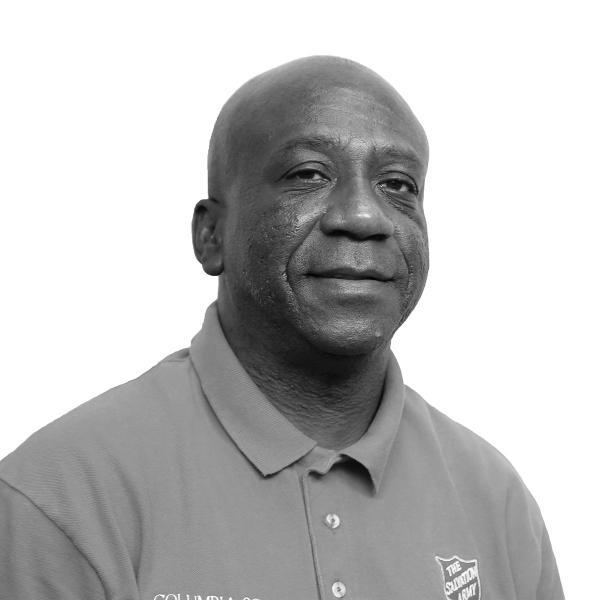 For the first time in 30 years I was celebrating my birthday clean.—Marvin