Blessed to be a Blessing: Remembering a Life Well Lived 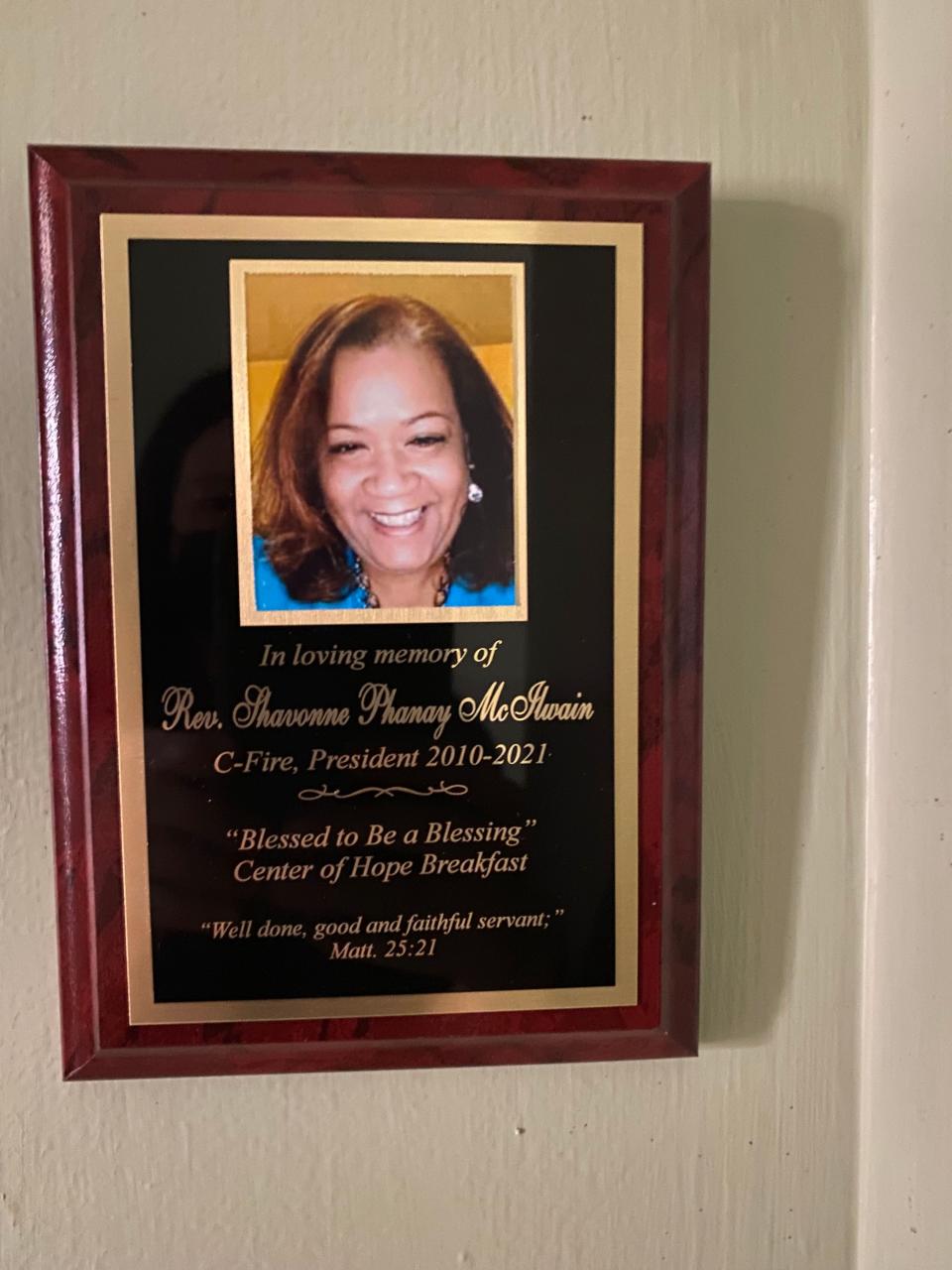 People seemed to gravitate toward Rev. Shavonne McIlwain. Her smile and her giving spirit seemed to draw people in. When she began to recruit family, coworkers and friends from her church (St. Paul Baptist Church) to serve meals at The Salvation Army Center of Hope shelter, she found many willing participants. People who not only wanted to give back, but people who were inspired by Rev. Shavonne.

Once a month, Rev. Shavonne and her army of volunteers would arrive at the Center of Hope early in the morning with food for the nearly 400 women and children who temporarily called the shelter “home.”

“There were several times we thought we were going to run at of food,” recalls close friend Merci Lewis. “But Rev. Shavonne would look at me with conviction and say ‘God will always supply enough.’”

The “Blessed to be a Blessing Breakfast” started when McIlwain received a vision from God to “do what all of us are supposed to do: feed the needy, tend to those who are downtrodden and help the children,” Lewis said. And, God continued to “supply enough” for McIlwain and her volunteers to carry out this mission for more than a decade.

On August 27, 2021, McIlwain passed away. In The Salvation Army, this is referred to as being “promoted to glory,” as it recognizes the fact that as a faithful follower of Christ, McIlwain is now in heaven. While those left behind mourn, they can rejoice in knowing she is now at “home.”

Even still, as her friends and family come to terms with such a significant loss, the question remains: how do you truly honor a life such as McIllwain, who has impacted so many people? 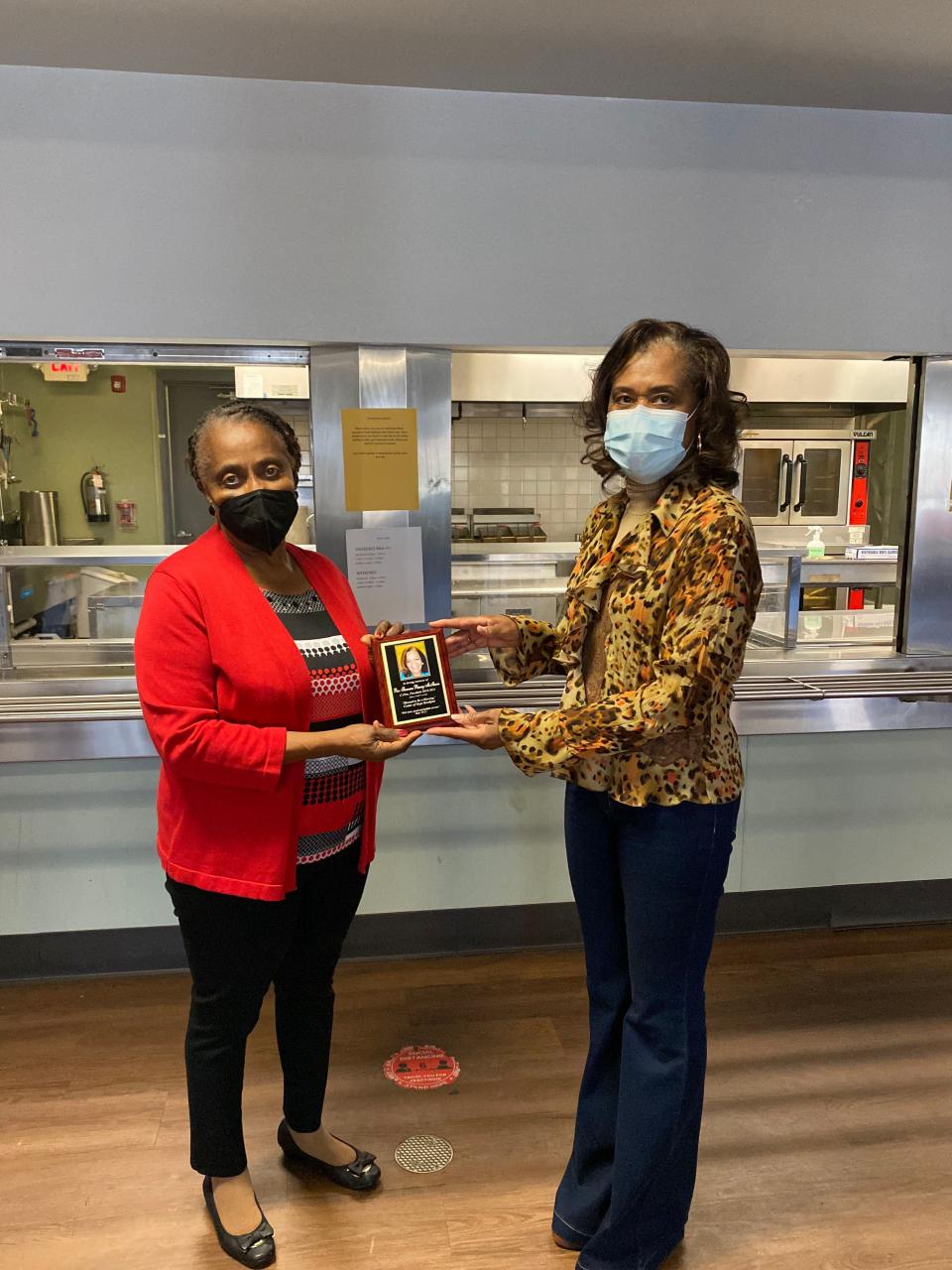 Her ministry at the Center of Hope started with a vision from God. Now, close friend Betty Oates had a heavenly vision of her own. Oates returned to the Center of Hope to hold a ceremony with the residents, where they released 57 balloons to honor her life. But, Oates and Lewis both wanted to recognize their friend in a more permanent way – with a plaque in the kitchen where she served for so many years.

On February 12, 2022, her family and friends gathered in the dining room at the Center of Hope – a place that was near and dear to McIlwain’s heart – to unveil the special plaque honoring her service.

“I’m so grateful that God has used Merci and I to move forward with this vision to honor someone who is so special,” Oates said. “We are thankful to God for her life, for her witness and for her love for her family.”

“I just hope and pray to God that all of us aspire to emulate Rev. Shavonne’s beautiful, Christ-like spirit,” Lewis said. “The reason why I smile is because every time I think about her, I see her beautiful face and smile. I just love her so much.”

The Salvation Army staff, and those under our care at the Center of Hope, loved her, too. May her life be an inspiration to all of us to serve those in need.