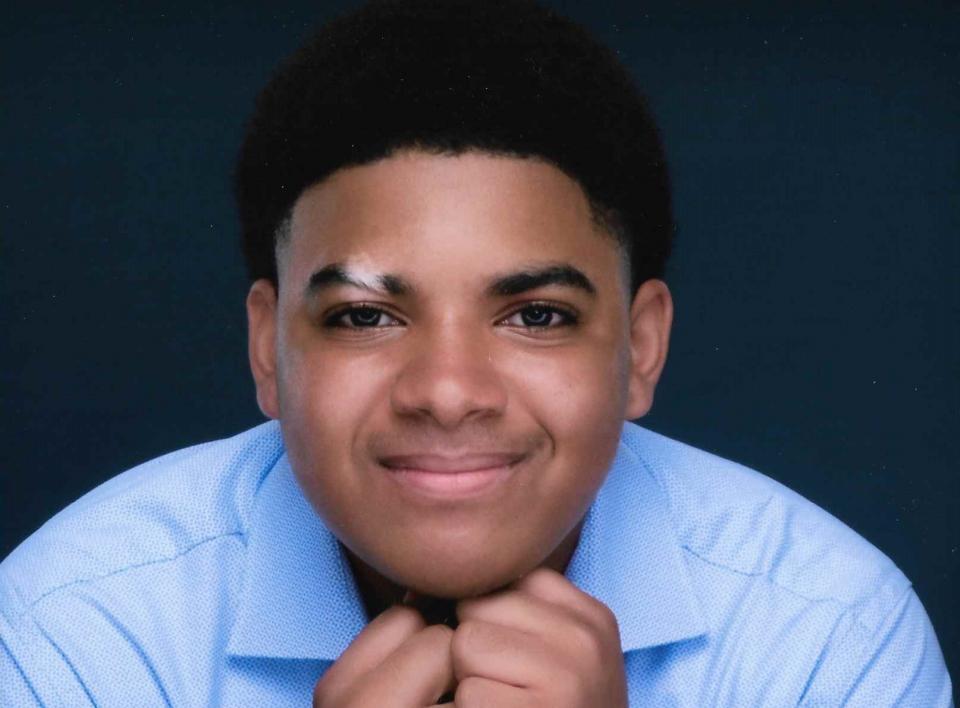 The Youth of the Year program is Boys & Girls Clubs of America’s premier recognition program, celebrating the extraordinary achievements of its Club members. The winner of The Salvation Army’s state competition goes on to compete in the Boys & Girls Clubs of America’s state, regional, and if selected, national competitions. Each level comes with the opportunity to win college scholarships.

“Cameron exemplifies the values we look for in our Youth of the Year,” said Marty Clary, executive director of The Salvation Army Boys & Girls Clubs of Greater Charlotte. “He’s always excelled in the classroom, but what impresses me most is how much he has grown as a leader. He’s compassionate and dedicated, and always willing to help mentor younger members. He’s a great role model, and we know he’s going to do big things.”

Chambers has been a member of the Boys & Girls Club for 10 years. His Club experience has helped him grow academically and socially.

At the Club, Chambers has been able to participate in many activities designed to help him achieve his goals. One of those activities was the Code 2 Success coding camp where he was able to expand his knowledge of HTML and coding. Chambers plans to major in computer science at NC A&T University.

His experience at the Club also birthed a new dream in his life: to pursue a life of service in some capacity.

“I want to be able to help and give other children the same experience I had growing up at the Boys & Girls Club.”