Last week, devastating rains caused the Catawba River to breach its banks and flow into the Riverside community in northwest Charlotte. It was the worst flooding the area had seen since 2004, prompting evacuations, multiple water rescues and widespread destruction. According to local media reports, more than 100 homes suffered damage and 26 were completely destroyed.

This week, residents are left picking up the pieces and trying to put their lives back together. 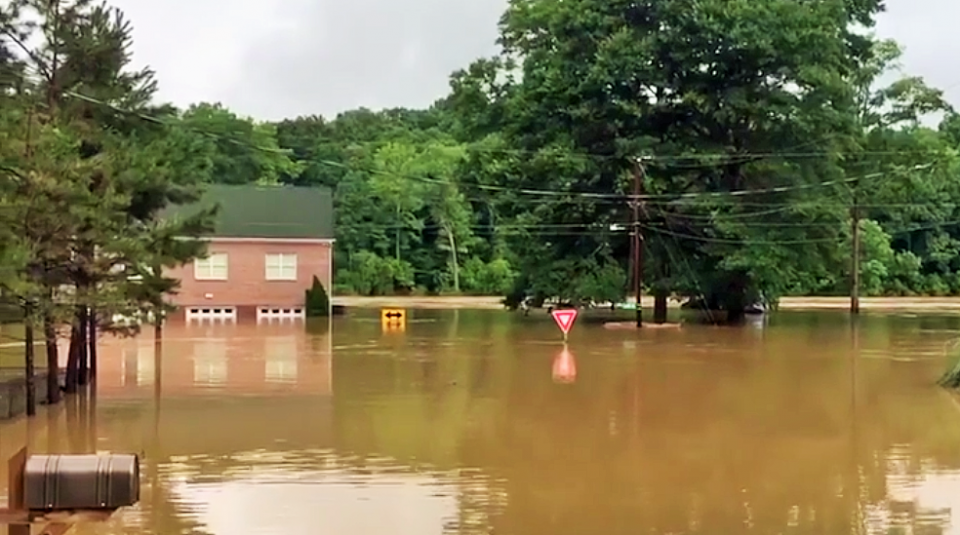 “I know this is not a life or death situation [now], but seeing these trucks just make everybody feel better,” said Joy Shivar, a local volunteer in the community, referring to The Salvation Army and other emergency management vehicles. The Salvation Army, at the request of local emergency management officials, deployed its mobile feeding kitchen on Tuesday to support the community by providing food, water and other supplies.

Shivar has been working as a liaison between the Riverside community, volunteers and county emergency management officials. In the immediate aftermath, she was quickly on the scene to organize meals for residents and first responders. While not directly impacted, she still knew she had to do something.

"It’s happened to me. I was raised on the river, and it’s really sad when everything that you’re used to is floating in water in the house,” she said.

The street, covered with water a week ago, is now peppered with large dumpsters filled with damp duct work, ruined pieces of hardwood and unsalvageable belongings. Now that the waters have receded, residents are grappling with replacing everything that makes up a home. While they recognize that material things are replaceable, it’s not easy to start over. Their focus now is not only on rebuilding their homes; they are trying to rebuild their hope. 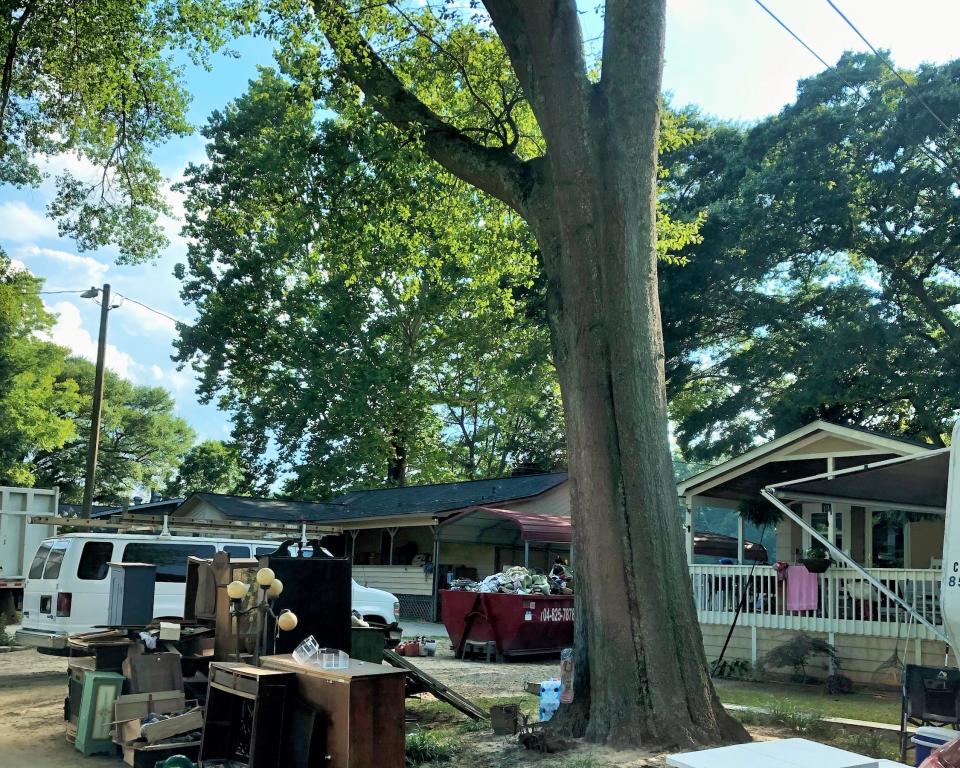 “We want the people of this community to know that The Salvation Army is here to not only provide a warm meal and a cold bottle of water,” said Major Larry Broome, area commander for The Salvation Army of Greater Charlotte. “We are here to provide a listening ear and just let these residents know that we care.”

On Tuesday evening, Charlotte Mayor Vi Lyles visited the community to offer her support to residents and appreciation to first responders.

The community is banding together to take care of each other, but they appreciate all of the support they are receiving.

"Just pray for us,” Davis said. “Because that’s what’s going to get everybody through it.”