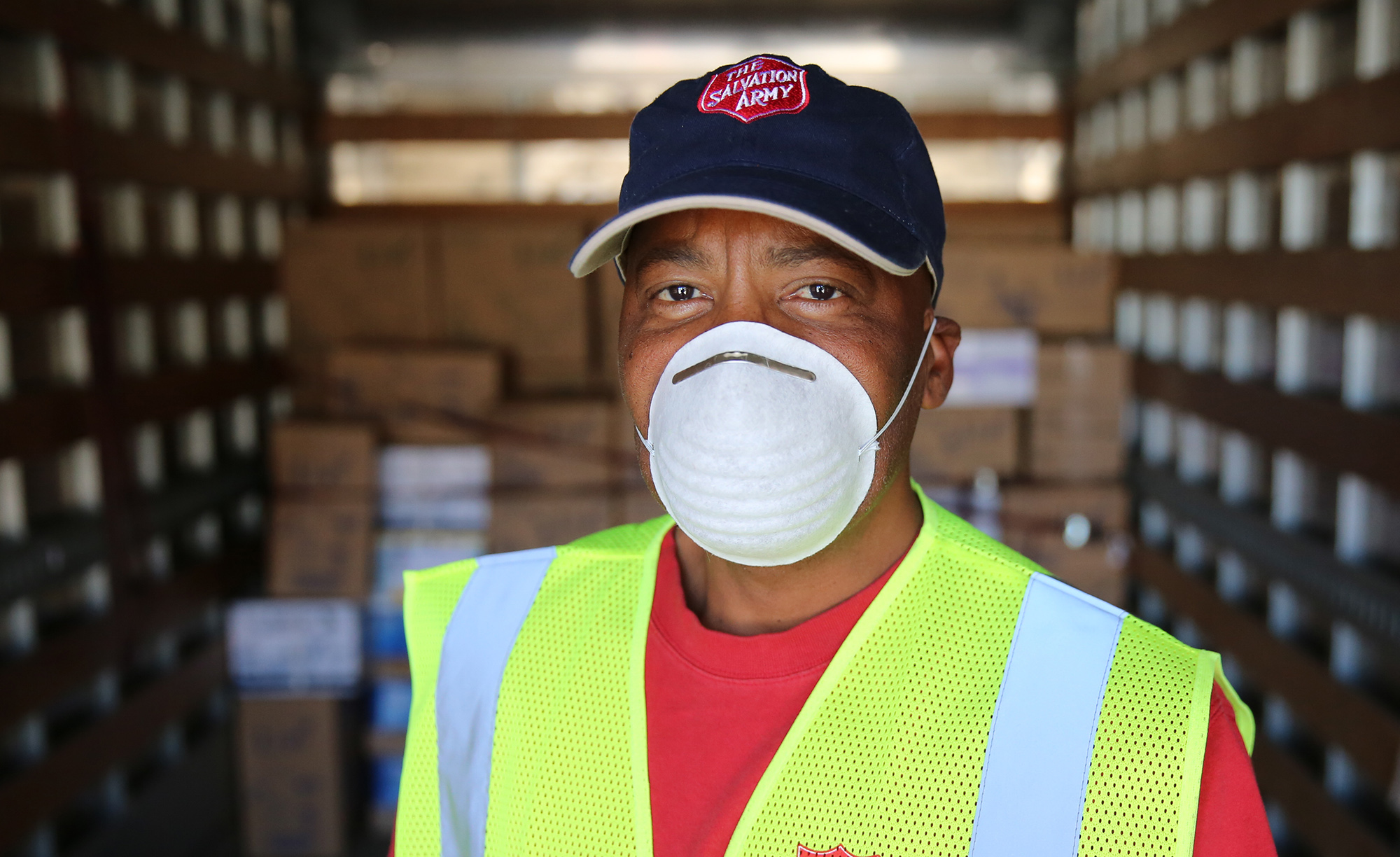 The Salvation Army of Cape Fear 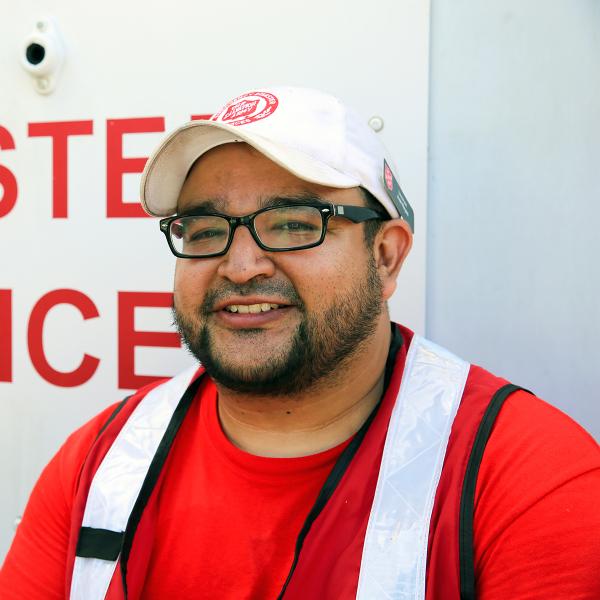 On September 14, 2018, Category 1 Hurricane Florence made landfall south of Wrightsville Beach, North Carolina. The storm stalled and dumped heavy rain along the coast causing widespread flooding. Rivers flooded areas in eastern North Carolina that were still recovering from October 2016’s Hurricane Matthew and continued cresting at unprecedented levels in North Carolina and northeastern South Carolina for the next two weeks.

The Salvation Army was there before, during, and after the storm.

In response to the storm, The Salvation Army provided:

Today, local Salvation Army units in the Carolinas are hard at work. The shock from the storm has worn off and families are figuring out a new plan. The Salvation Army is there, working alongside the community to rebuild.

Our work in the Carolinas is not complete. Some of the work will be physical; even more, will be emotional and spiritual. In the weeks, months, and years ahead we will continue to fulfill our mission to serve those who need us, and we will remain as long as we are needed.

When you contribute to The Salvation Army of Cape Fear, you support local programs and services that make a lasting difference.