Senior Citizens Not Forgotten During COVID-19 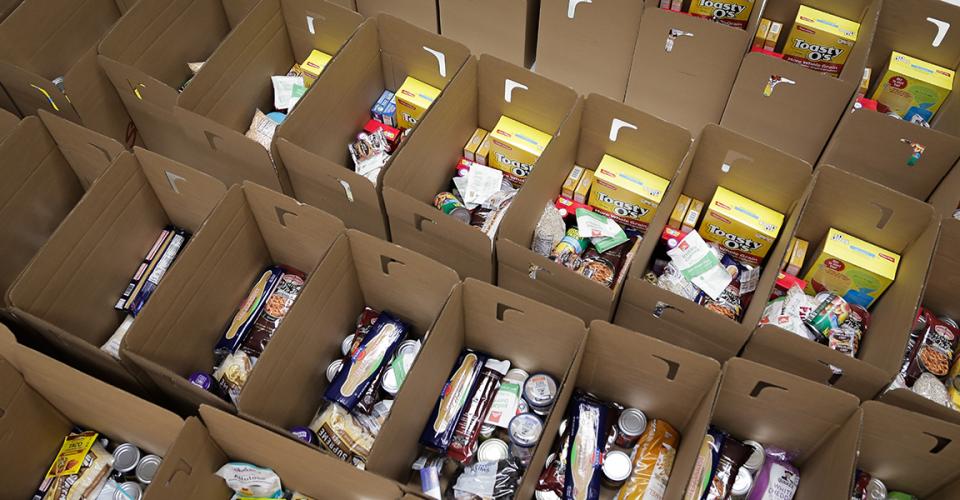 Salvation Army staff and volunteers throughout the North & South Carolina Division are making sure neighbors most vulnerable to the Coronavirus outbreak are not forgotten. The following are two examples of extreme measures The Salvation Army is taking to meet an extreme need now entering its third month.

“In Goldsboro we have been serving seniors by filling the gap left when Meals On Wheels was forced to cease (feeding) routes in Wayne County,” reports Captain Sherrie Stokes, corps officer. An average of 180 daily meals are delivered to area seniors by the captain and her staff and volunteers.

Captain Stokes encourages local businesses to sponsor meals prepared by local restaurants and delivered by the Army, such as a construction company that paid for an entire day’s outreach.

“We are also focused on food boxes with no rules in place,” Captain Stokes adds. “Normally, our rule is one box every three months, as long as we have donations,” but that rule was quickly abandoned when the scope of need among seniors within the two counties supervised the Army serves.

Four hundred loaves of bread from the local Sunbeam bakery were quickly distributed, and the Army is worked alongside the county EOC with a mass feeding.

In Davidson County, Lieutenant Wayne Meads reports that a similar plan is being carried out among seniors and families in that area of the state.

“As more people are staying at home and not utilizing our soup kitchen and meals as regularly, we decided that if they can’t come to us, we will go to them!” asserts Laura Gobble, director of development & community relations.

Ms. Gobble also reports that regular routes are established to deliver the hot meals to people shut-in by the pandemic. A partnership with the Davidson County Food Network is addressing and assisting the needs of seniors and families.