What would it be like if real people were motivated by their love for God to make a difference in the lives of the people they encountered every day? What if you and I lived out our faith in practical and impactful ways? This is the idea behind The Salvation Army's international initiative: The Whole World Mobilising. 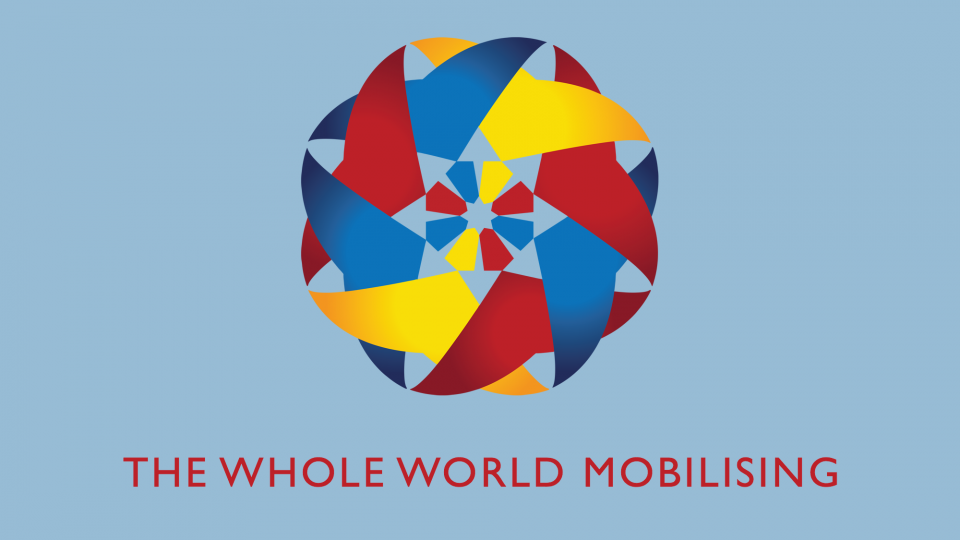 As an international movement, The Salvation Army has followers in every corner of the globe. We are as diverse an organization as the communities in which we serve. What we share in common though is a love for people ultimately motivated by a love for God. The current General, André Cox, envisions a world where Salvationists make daily, meaningful contributions to the communities around them – a world where love is a transformational force.

And it's working. All around the world, there are stories of real impactful service being carried out on a daily basis. You can participate too. The Salvation Army has launched a website and social platform where you can see the ways that lives are being changed all around the world.

To get started, go to http://mobilising.salvationarmy.org. There you can find out all the ways you can participate, read about the ways that Salvationists are making a difference, and share your own ideas and difference you are making!