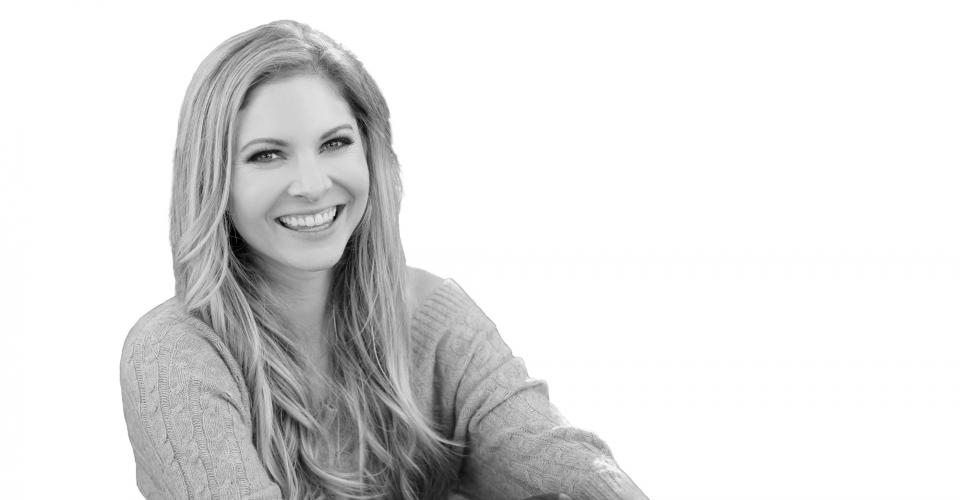 Mary was a young wife and mother who was married to her best friend. They first met when they were just five years old. After he finished school, he enlisted and joined the Marine Corps. His decision to serve the country was noble but such service does not come without sacrifice. The separation and danger stressed their relationship and Mary’s husband found it difficult to process many of the scenes he was exposed to in the line of duty. He was diagnosed with Post Traumatic Stress Disorder.

After completing his time with the military, Mary’s husband began trying to incorporate himself back into civilian life. Unfortunately, this proved harder than he ever could have expected. He felt isolated and alone and even Mary found it difficult to relate to the images of war that often intruded on this thoughts. It became too much to bear and he decided that the only way out was to end his own life.

Mary and her daughter were alone – isolated in a city where she had few sources of support. In her devastation, Mary turned to drugs and alcohol to cope with the pain. Eventually, the substance abuse escalated to the point where Mary’s sister assumed custody of Mary’s daughter.

One of the key missing pieces was a sense of social support and it would be important for Mary to be able to be surrounded by a loving network of family and friends. The Salvation Army was able to purchase a bus ticket for Mary to return home to Utah. Her mother welcomed Mary in and pledged to support her in any way she could. The Salvation Army was able to coordinate care for Mary and connected her with their offices in Utah and other supportive organizations. Mary was able to begin counseling, parenting classes, and to attend substance abuse support groups.

Over the course of several months, Mary has continued to grow and to heal. She now has a full-time job in the medical field. She is ecstatic that she is able to spend several days a week with her daughter and that she is close to regaining full custody. Mary is clean and sober now and continues to work with her treatment plans. Most inspiring, though, the isolation that Mary felt during her darkest times has inspired her to become a mentor for other women who simply need someone to rely on for support and friendship.