The summer of 2008 was the first in twelve years that I would not be spending at a camp. As a high school student, I began working at camps in British Columbia until I finally found my way south to Camp Walter Johnson in 2001. I accepted a position with The Salvation Army here that involved leadership at the summer music conservatory program.

Participate in Send a Kid to Camp

It is fair to say that I was experiencing some withdrawal. Since I still worked for The Salvation Army, and in order to cope with the loss of not spending my entire summer at camp, I decided to attend opening day and take some photos of the kids there. I took a lot of photos that day, but there was one that particularly struck me.

It was a simple photo of one child who was attending camp, probably for the first time. She was sitting under the awning at the welcome center at camp, waiting for her group to register. There was a sparkle in her eye and she seemed genuinely happy for the week she was about to spend there.

I've used that photo several times since then; it's been published across the Carolinas in various projects. I've often wondered who she was and how that week went. Did she enjoy herself? Did that week at camp impact her in any particular way?

Six years have passed and I'm currently working on another camp photo/video project. I've been at camp essentially every other day this summer, grabbing shots of all the various camp projects in order to produce some promotional material at the end of the summer. One day, while the kids were waiting to enter the dining hall, I decided to see if any of them were interested in being interviewed, or having their pictures taken. After interviewing several children, someone asked me a question.

"How long have you been taking pictures for The Salvation Army?"

Kids ask these kinds of questions a lot. The other one I hear is "Will this be on TV?" So, it didn't surprise me when I turned and a camper was really curious about what I was doing.

"I don't know. It seems like a long time. Probably six years or so." I responded, and went back to my shooting.

"I think you took my picture my first summer at camp."

I wheeled around and immediately recognized the face of the girl in the photo I had taken six years earlier. Naomi, from Raleigh, has been involved with camp ever since that first summer and has really enjoyed herself. She clearly had a great group of friends with her - I was ecstatic to see her doing so well. As a camp counselor, it's rare to reunite with campers that you counseled. I've been fortunate in that respect that I have crossed paths with several over the years, but I still have a long "where are they now" list.

As it turns out, camp has some pretty long-lasting impacts on campers. Denzel Washington credits his decision to pursue acting to an experience at summer camp. CEOs and others have all spent summers canoeing, learning collaboration and facing their fears on ropes courses, and experiencing the memory-making experiences of camp. The American Camping Association even discusses how camp helps children develop resiliency.

For so many kids, camping represents some of the best memories that they carry with them. Even as a camp counselor, I have formed long-lasting relationships with other staff members that I cherish deeply.

I was so happy to have met Naomi that day. I'm so grateful that Camp Walter Johnson has had such a powerful impact on her life and so hopeful that these memories will stay with her.

Consider sending a kid to Camp Walter Johnson this summer 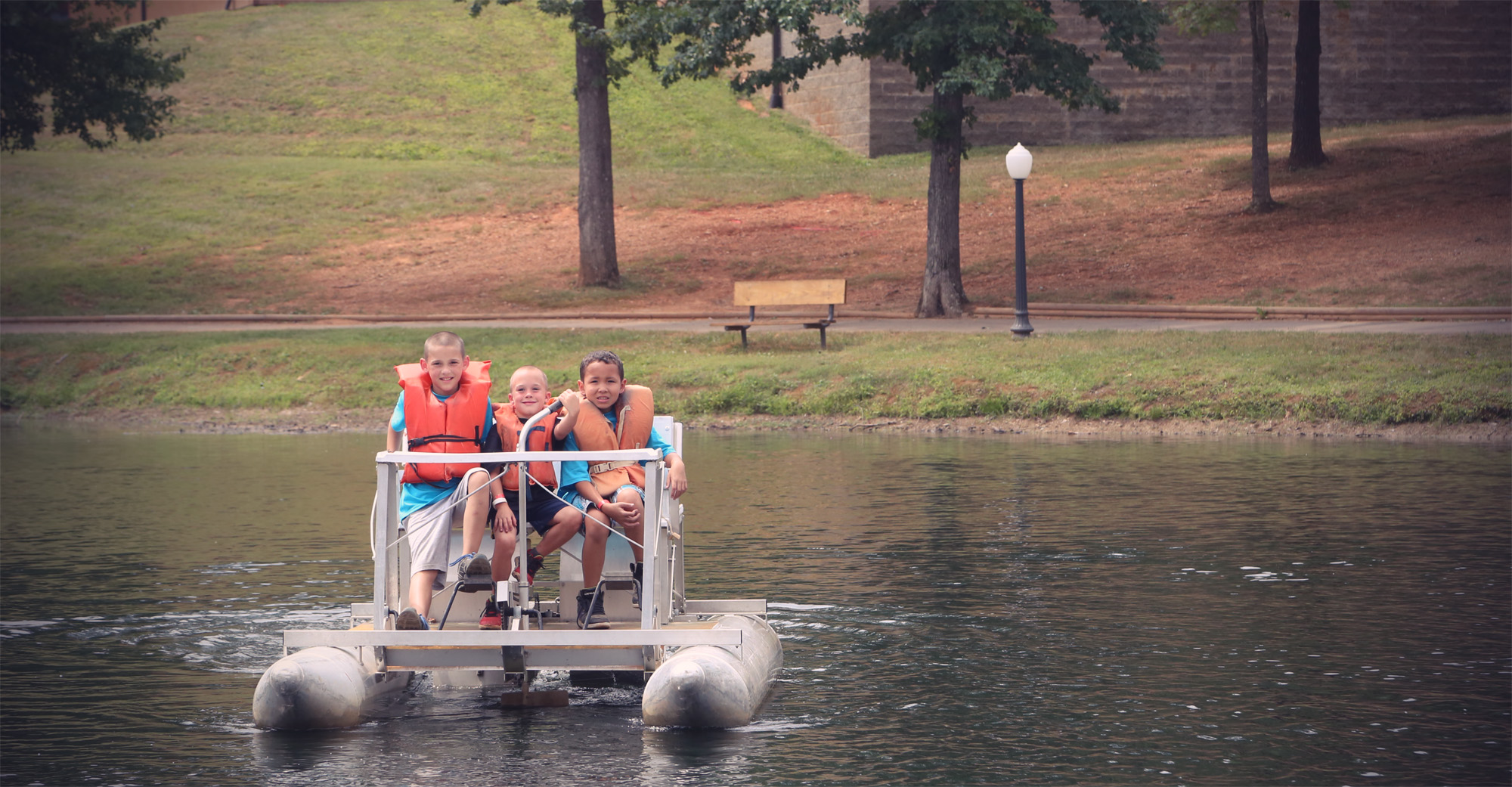 I want to participate

The Salvation Army // Naomi: The Impact of Camp Walter Johnson

The Salvation Army continues to serve children and families each summer. We have seen thousands and thousands of transformed lives come through our camping program. We know their experiences and the lessons they learn don’t end when the bus arrives to take them home.