Emmy Award winner and Tony-nominated actor Courtney B. Vance was in Charlotte Thursday to kick off a national campaign to raise $1 million for the Boys & Girls Clubs in 2018.

Family Dollar Stores and Coca-Cola are teaming up on the “Make Every Sip Count” campaign, which calls for donating a portion of sales to the Boys & Girls Clubs of America to help youths from struggling families.

In addition to Vance, the kick off was attended by Olympic medalist Brooke Bennett and former NASA Investigator Dr. Dante Lauretta, all of whom attended Boys & Girls Clubs in their youth. 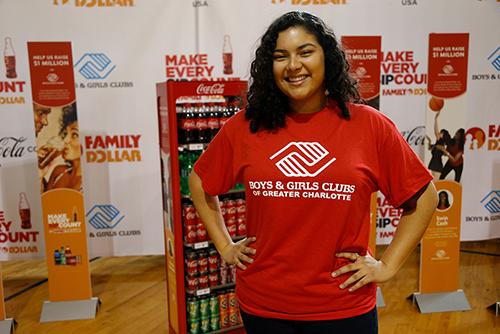