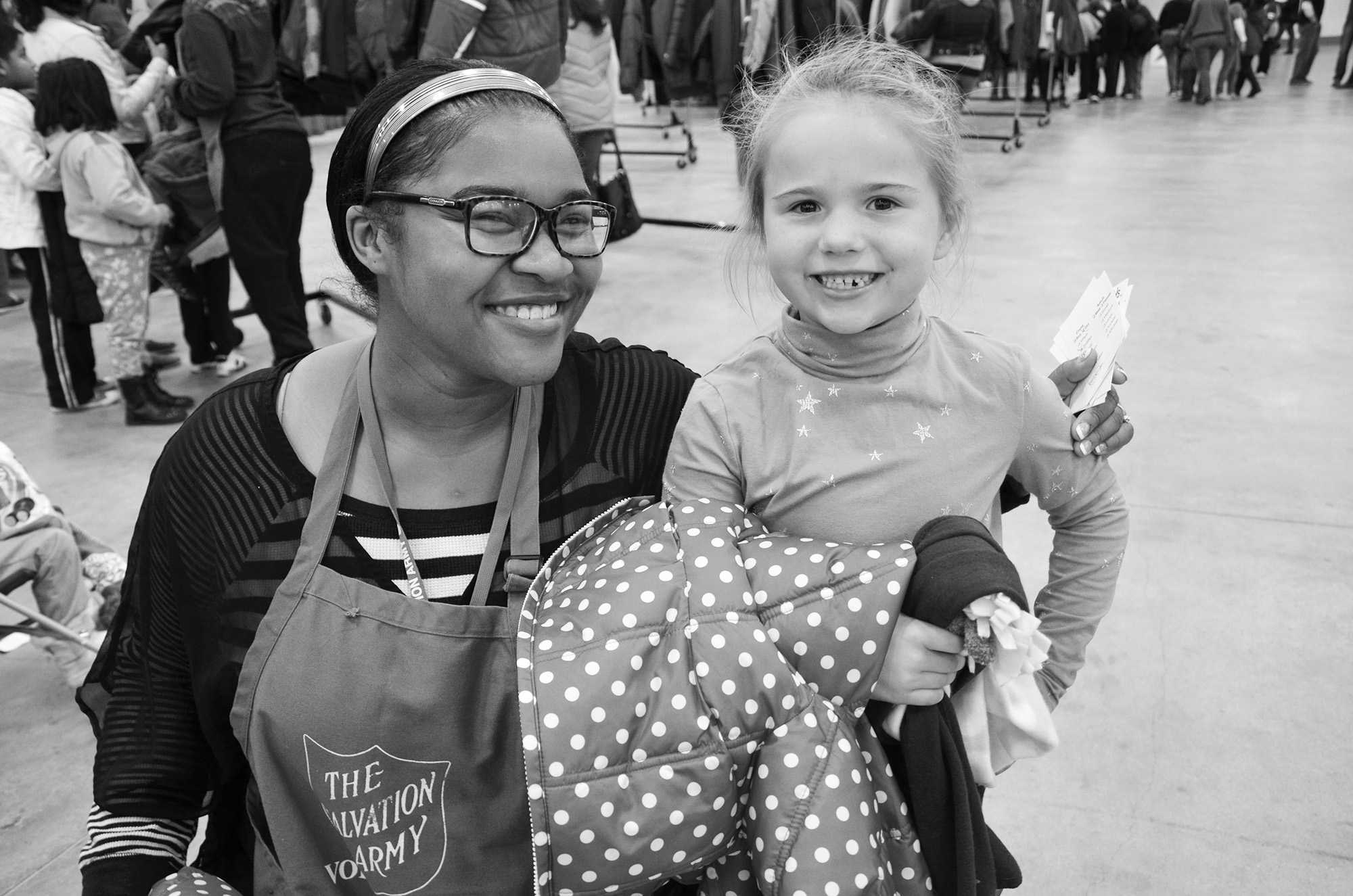 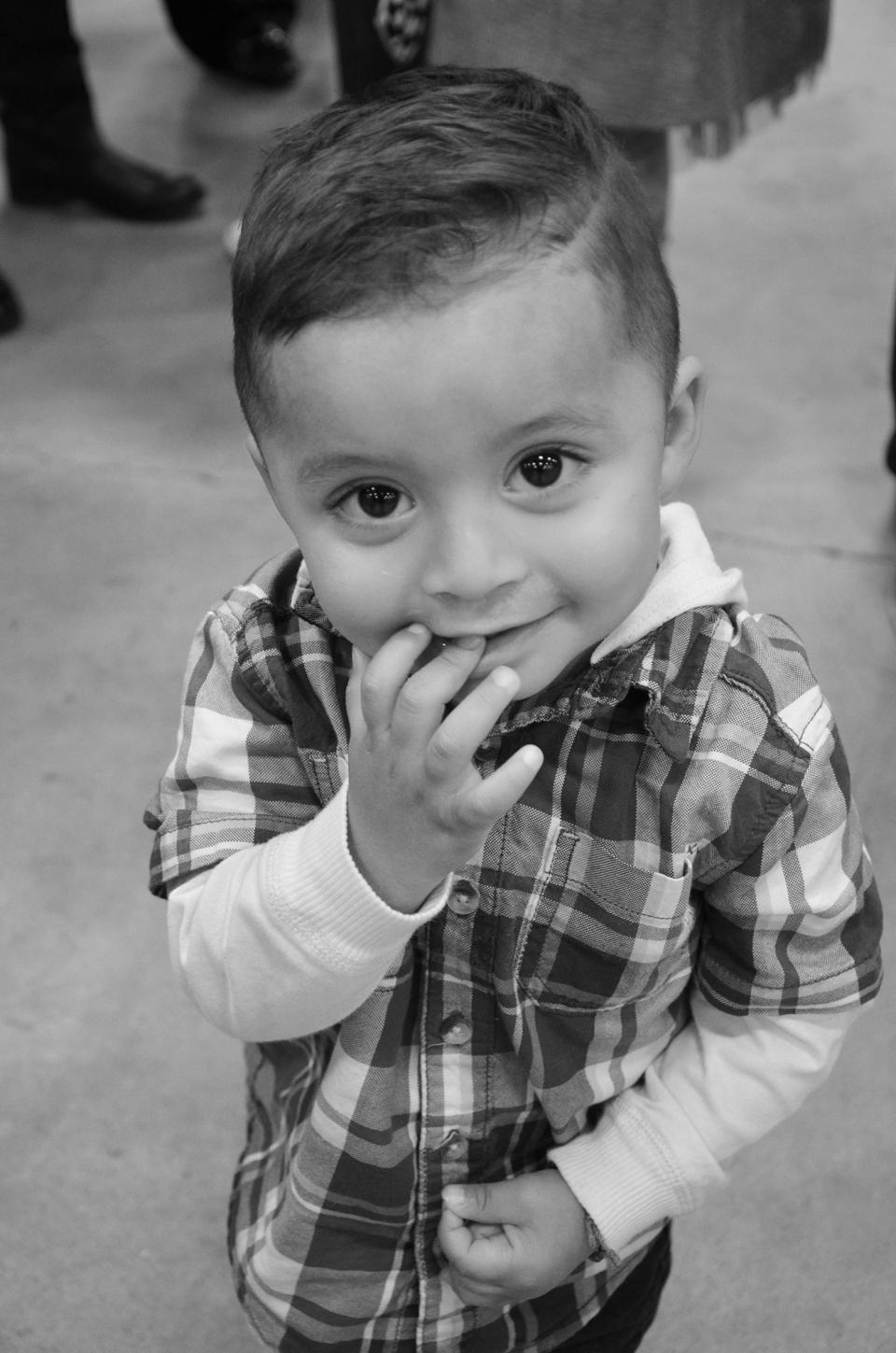 In 1865, General William Booth brought the fight for good to the dark streets of Victorian London, England. He believed that ordinary people could come together and fight for the physical and spiritual welfare of the city’s poor. Today, General Booth’s fight for good continues in more than 120 countries worldwide.

In the Carolinas, The Salvation Army fights against poverty and homelessness. Feeding the hungry, sheltering the homeless, empowering our youth, and offering assistance that keeps families in their homes are the frontlines of our fight. Your support over the past year has made the lives of those in need a little easier. It has given them hope.

In this annual report, you will read how The Salvation Army is a refuge for people in their times of need. Thanks to your support and prayers, we are always ready to provide relief for their physical, financial and spiritual needs, and to bring hope and salvation through Jesus Christ.

Thank you for partnering with us in a fight that has lasted for more than 130 years in the Carolinas. You help provide relief for your community. You provide your neighbors in need with a tangible expression of God’s love. You fight for good.

The Salvation Army of Asheville-Buncombe County 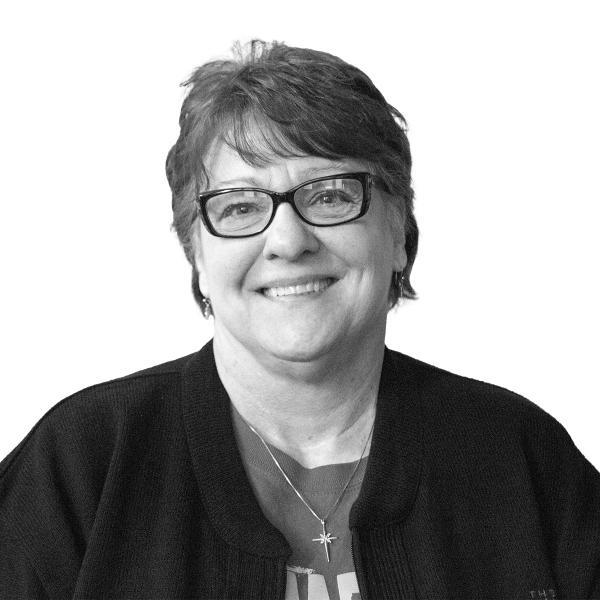 When she was just fifteen, Terri escaped from a violently abusive household. Because of her pain and trauma, she became addicted to drugs and found herself living in her car in an abandoned lot when an officer from The Salvation Army found her.

“He saw me a couple of times. He didn’t know at first that I was living there. And, so, when he saw me the second or third time, he walked over to me and asked me what I was doing in there and I told him I lived there. Then he said, ‘Oh’ and left but then he came back ten minutes later with a hamburger -- which was the best hamburger I had ever had! And then he said, ‘If I found you a place to live would you be willing to?’”

Terri was scared and alone. Still, she was reluctant. Her experience with men had taught her that they could not be trusted but she also knew she couldn’t survive on the streets much longer. When the officer returned later, this time with his wife, Terri understood that they simply wanted to help.

They said ‘the only thing you have to do is to promise us that you’ll stay in school;’ which I did. They helped me the whole way. Terri

We would like to extend our sincerest gratitude to every Advisory Board member. Thank you for bringing your passion, intellect, insight, experience, and resources to The Salvation Army. Your service and leadership are essential in changing the lives of people in our communities. 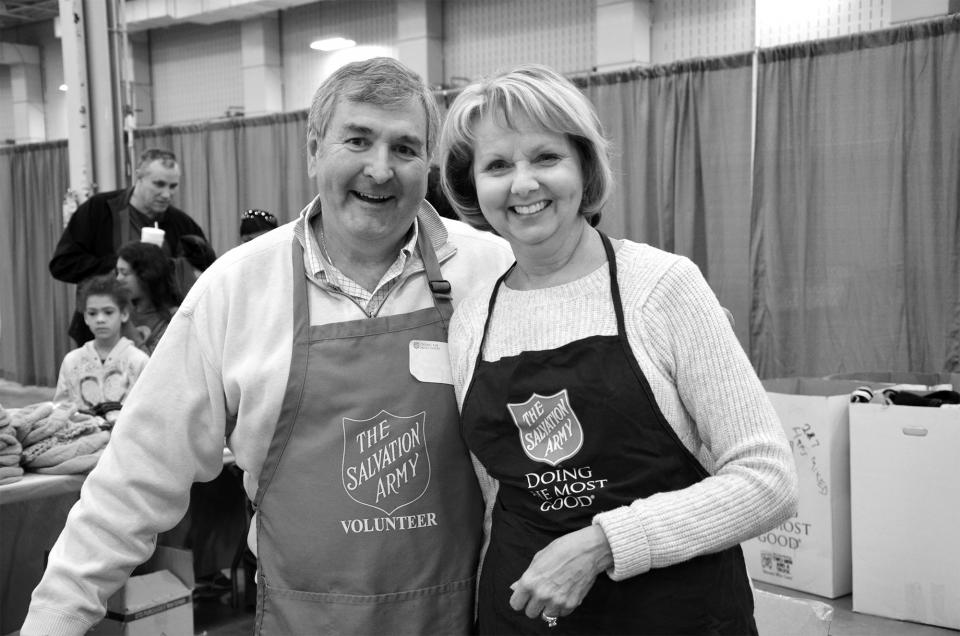 The Salvation Army, established in London in 1865, is one of the world’s largest and oldest providers of social services. Each year in the United States, your donations enable The Salvation Army to serve nearly 30 million people in need.

Help Us Continue to Make an Impact

Thanks for your generous support over the past year. When you contribute to The Salvation Army, you make a lasting difference in the community. You are helping men, women, and children find hope through the Christ-centered services they receive.

You can help us continue to make an impact through the actions below. 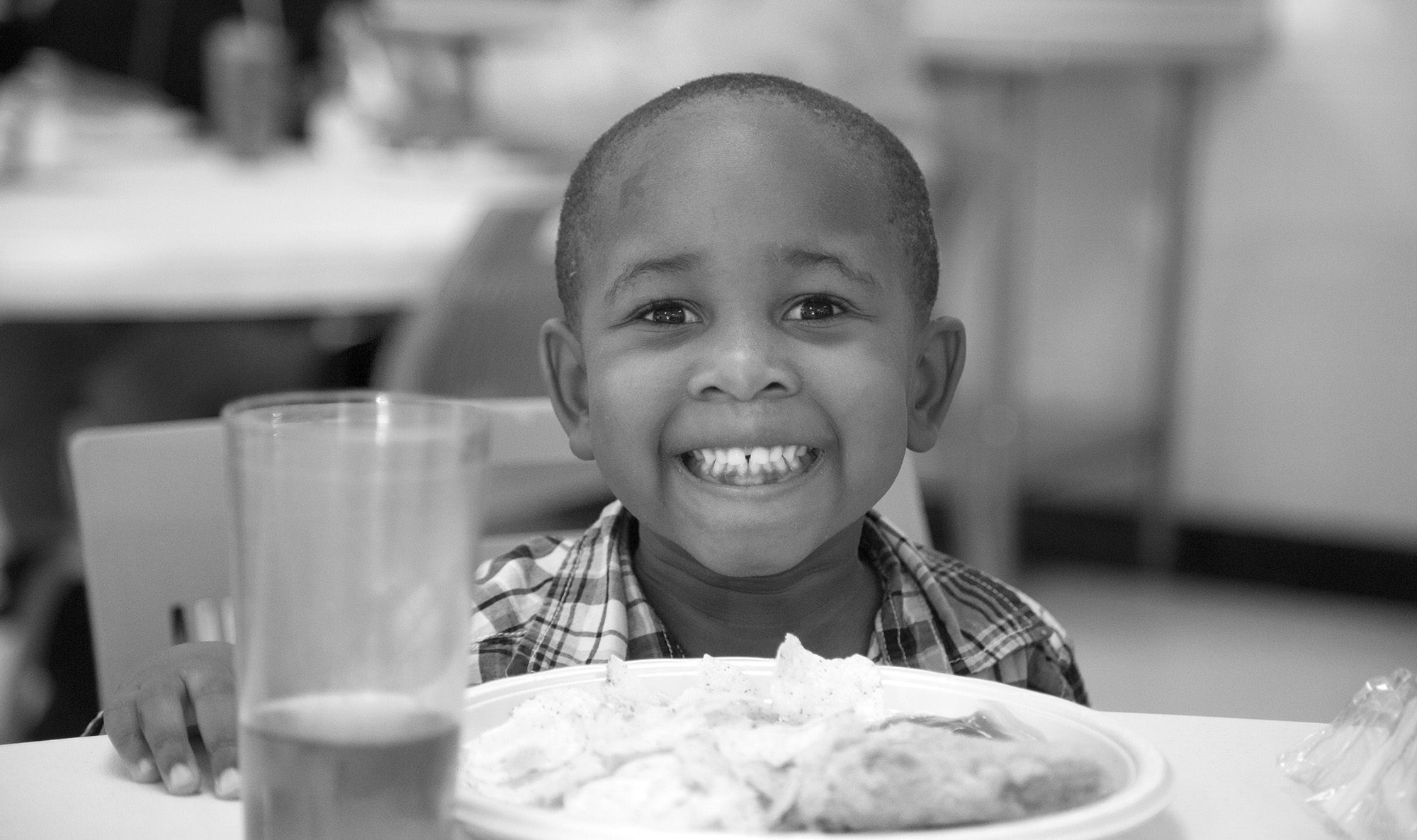