For nearly 150 years The Salvation Army has relied on the generosity of supporters just like you to help fulfill our mission to preach the gospel of Jesus Christ and to meet human needs in his name without discrimination. We are so grateful for your ever-reliable support. It has enabled us to have a powerful impact on our community over the past year.

The stories and statistics in this report only begin to communicate the real impact that your support represents on a daily basis. When you drop money in our Red Kettles, when you visit our website to contribute, when you volunteer at one of our local programs, or when you share the story of The Salvation Army with your friends and family, you continue to help transform the lives of your neighbors who are in the greatest need.

The success of the army is rooted in our faith and supporters. It is our prayer that you will continue to help us change the lives of those that we serve with your time, talent and treasure. 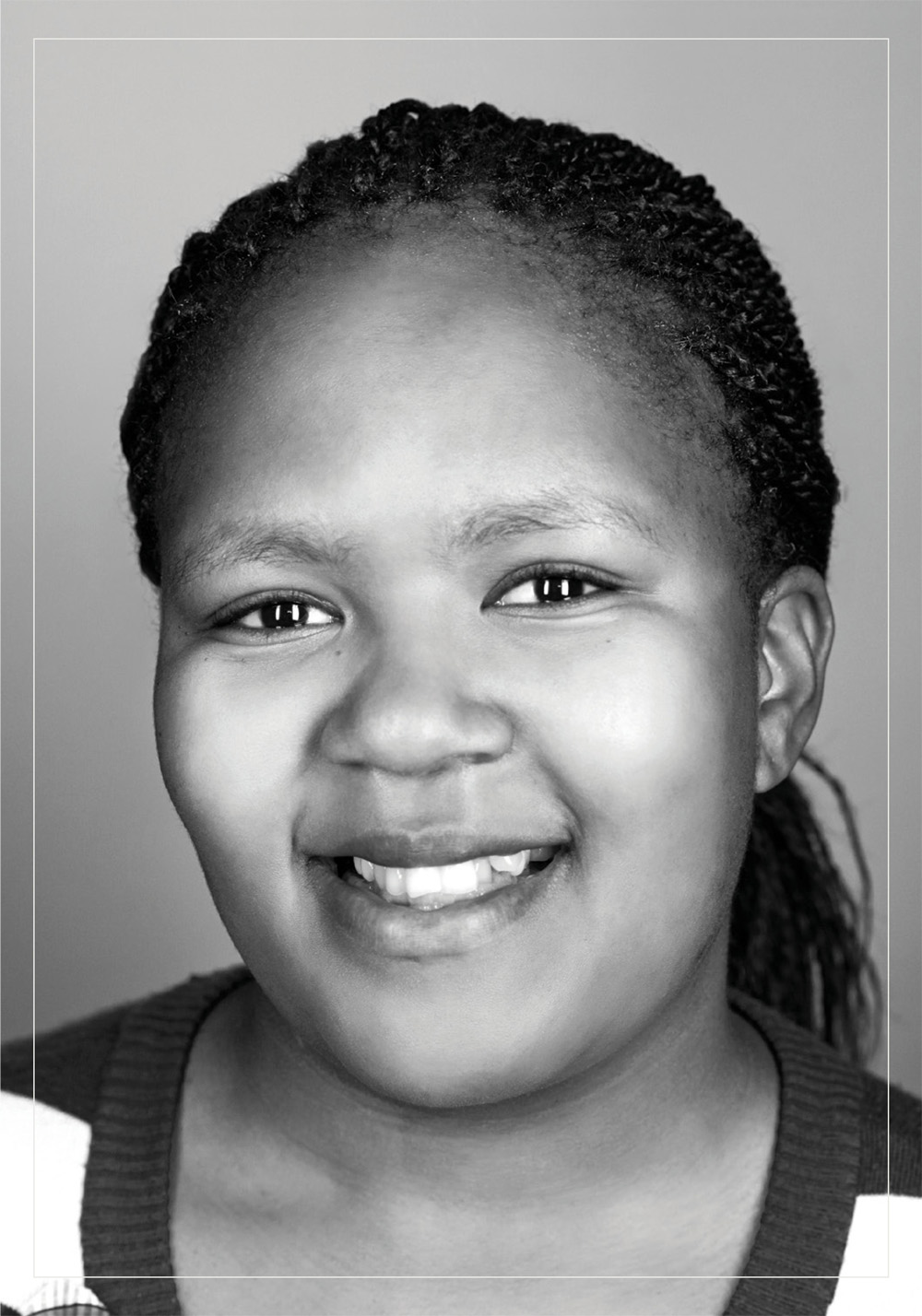 Like most parents, April’s one wish for the holidays was to be able to provide for her children – warm food on the table and a few presents under the tree. Many of us take this for granted. Finding herself without a home during the holidays, however, April realized that it would take a Christmas miracle for her wish to come true.

April was working hard to find a job and secure stable housing when she was told about a free afterschool program at The Salvation Army. The assurance that her children would be safe there allowed her increased time to devote to her employment search.

As the staff members at The Salvation Army got to know April and her family a little better, they became aware that the family might have some other needs. They asked April what more they could do to help.

April told the staff about her situation and about her desire to provide Christmas for her family. The staff connected her with other services at The Salvation Army that were able to provide some help with housing assistance.

They were able to help with another need as well.

“They asked me to come in and when I got there they had a bicycle. They also gave me a box of food so we could have a Christmas meal as well. My kids knew I didn’t have any money so they didn’t think they were going to get anything. When they woke up and they went into the living room and they were screaming, we got Christmas! They were so excited and were opening up the gifts and for the first time they were able to go out and ride their bikes.”

Thanks to the caring and attentive staff, The Salvation Army was able to help in more ways than April could ever have imagined.

Today, April has a steady job. She is proud to own her own townhome. Her kids still participate in after school programs. Through all of this, she has come to see The Salvation Army as much more than just the bells she heard at Christmas.

“When I first came in they treated me like they had known me for years and you know they welcomed me. Not just me but my kids too. I don’t really have a family so The Salvation Army was like my family that I haven’t had in a real long time.” 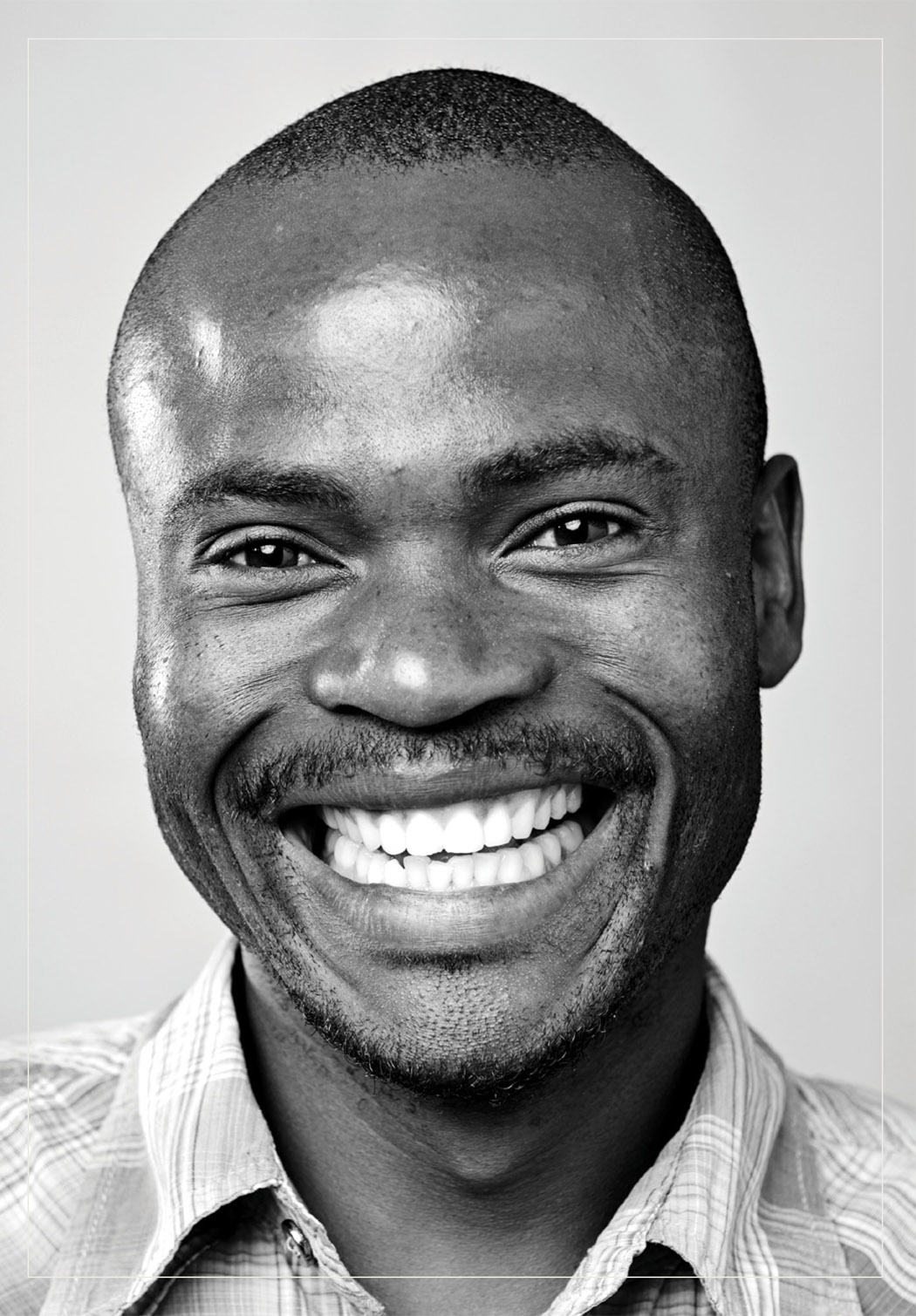