No person should have to know what hunger feels like, to experience another night sleeping in the streets, or to explain to their children why there is no power at home. The Salvation Army is committed to helping those with the most need. We provide hope for families and individuals in crisis.

You cannot warm the hearts of people with God’s love if they have an empty stomach and cold feet. General William Booth, founder of The Salvation Army

The programs of The Salvation Army in our community have only been possible with your generosity. Thank you. Your wonderful support has provided countless residents a tangible expression of God’s love. 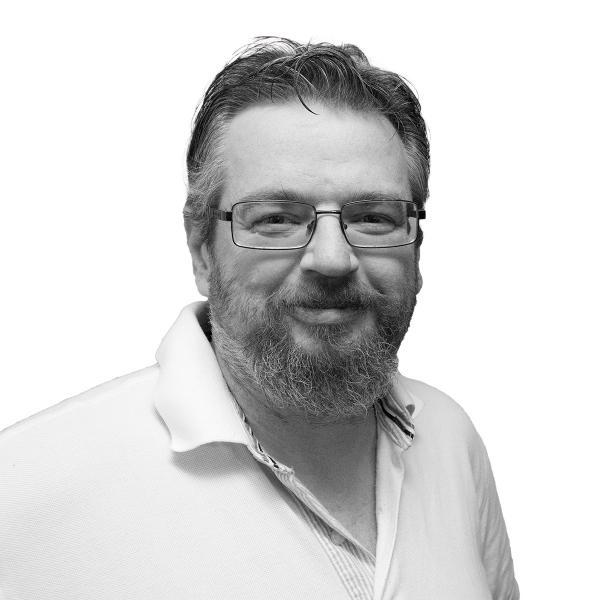 I started my year off right at The Salvation Army. And I built everything from there.
—jim

For most of his life, Jim just wanted to make a difference in the world.

As a child, Jim’s parents took time to explain how giving to The Salvation Army’s Red Kettles meant that people who needed help the most would receive it. Every Christmas season he would remember these lessons and was sure to put money in the kettles when he could. The need was brought closer to home when his brother became homeless and required help from The Salvation Army to get back on his feet.

I started my year off right at The Salvation Army.
And I built everything from there.
—jim

Around that same time, Jim had taken a new job as a truck driver and began hauling food to all corners of the United States. He enjoyed the travel but became frustrated when, for whatever reason, the customer did not accept the delivery. Because of the expense in transporting an unwanted load back to a warehouse, the company simply wanted Jim to dispose of the food. He still remembers the first time he realized he could make a big difference.

“The first thing I donated to The Salvation Army was 500 pounds of chicken breast. The company didn’t want to pay to bring it back so they said I could just get rid of it. The Salvation Army just stood out in my mind and I loved knowing that I could help people.”

As long as Jim was driving, this scene repeated itself every time a customer failed to accept a delivery. Jim would call the local office of The Salvation Army and arrange to deliver the food where it was needed. Over the years, Jim has provided tons of food for the individuals and families most in need.

However, after losing his job, Jim began to experience his own difficulties that eventually exhausted his resources and left him without a place to live. He spent a number of weeks living in his car, until the coldest night of the year made him realize he needed help. It was New Year’s Day when he arrived at the shelter.

“I started my year off right at The Salvation Army,” Jim smiles as he recalls that day, “And I built everything from there.”

A short stay at the shelter enabled Jim to get back on his feet. He made lifelong friends during his stay and even helped them by driving them from the shelter to various job sites. Jim was able to quickly reestablish himself and wanted to do what he could to give back to people who had become like family. Just a few months after leaving the shelter, he went back to serve. This time he brought a group of young people from a church he had recently started attending. The kids were able to give back in a powerful way that will impact them for years to come, much like the way learning about The Salvation Army had an impact on Jim. Today, he continues to give back and to help people who find themselves in situations similar to his.

“I was very fortunate.” Jim says, knowingly, “But there are a lot of people who have been a lot less fortunate than I was – who are still in the predicament and those are the people I want to reach.” 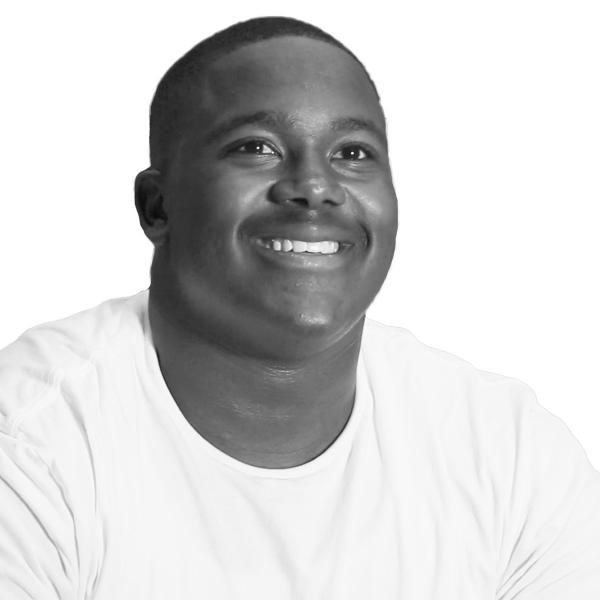 Coming here was the best thing I possibly could have done in life. They made a way for me to come here and, ever since then, it’s been a blessing.
—Dontae

At eight years of age, Dontae and his mother were homeless and living at a local shelter. Despite their circumstances, Dontae’s mother tried to remain positive and do what she could to help her son excel. Like any mother, she wanted the absolute best for her child.

At the shelter, there were few places for children to play. Dontae and some of the other children would spend time playing games outside on the sidewalk but their safety was always a concern. He noticed that one little girl would get on a bus every day and, when it brought her back, she would always be smiling and happy. He found out that the bus brought her to The Salvation Army Boys & Girls Club.

“I thought that it really had to be fun. She’s leaving the homeless shelter and coming back happy.” Dontae said. “I asked my mom if I could try to go to the Boys & Girls Club because she’s happy, why can’t I try to be happy?”

Having no money for membership costs, Dontae and his mother went to The Salvation Army Boys & Girls Club not knowing what to expect. They were welcomed by the staff and were excited to find out that The Salvation Army had additional funding available for families that would not otherwise be able to attend.

Coming here was the best thing I possibly could have done in life. They made a way for me to come here and, ever since then, it’s been a blessing.
—Dontae

Dontae quickly became involved in the various programs, including athletic teams and tutoring programs designed to help children excel academically. He built friendships with other members and relationships with caring mentors that have helped to dramatically change his life.

“We do more than just give children a place to go after school.” says the local Boys & Girls Club executive director. “We lift them up. We keep them safe. We connect them with strong mentors. We encourage them to explore their relationship with God. We become an essential part of their lives and they of ours.”

Not only has the Boys & Girls Club helped transform Dontae’s life, it has positioned him in a place where he can reach his full potential. For some children in Dontae’s situation, the prospect of attending college is only a dream. Thanks in part to The Salvation Army Boys & Girls Club, Dontae is now being recruited by several top schools and may potentially receive an athletic scholarship, enabling him to further his education and his athletic career.

“I felt like if I came to The Boys & Girls Club I would be happy and get my mind off of being in the shelter.” Dontae says. “Coming here was the best thing I possibly could have done in life. They made a way for me to come here and, ever since then, it’s been a blessing.”