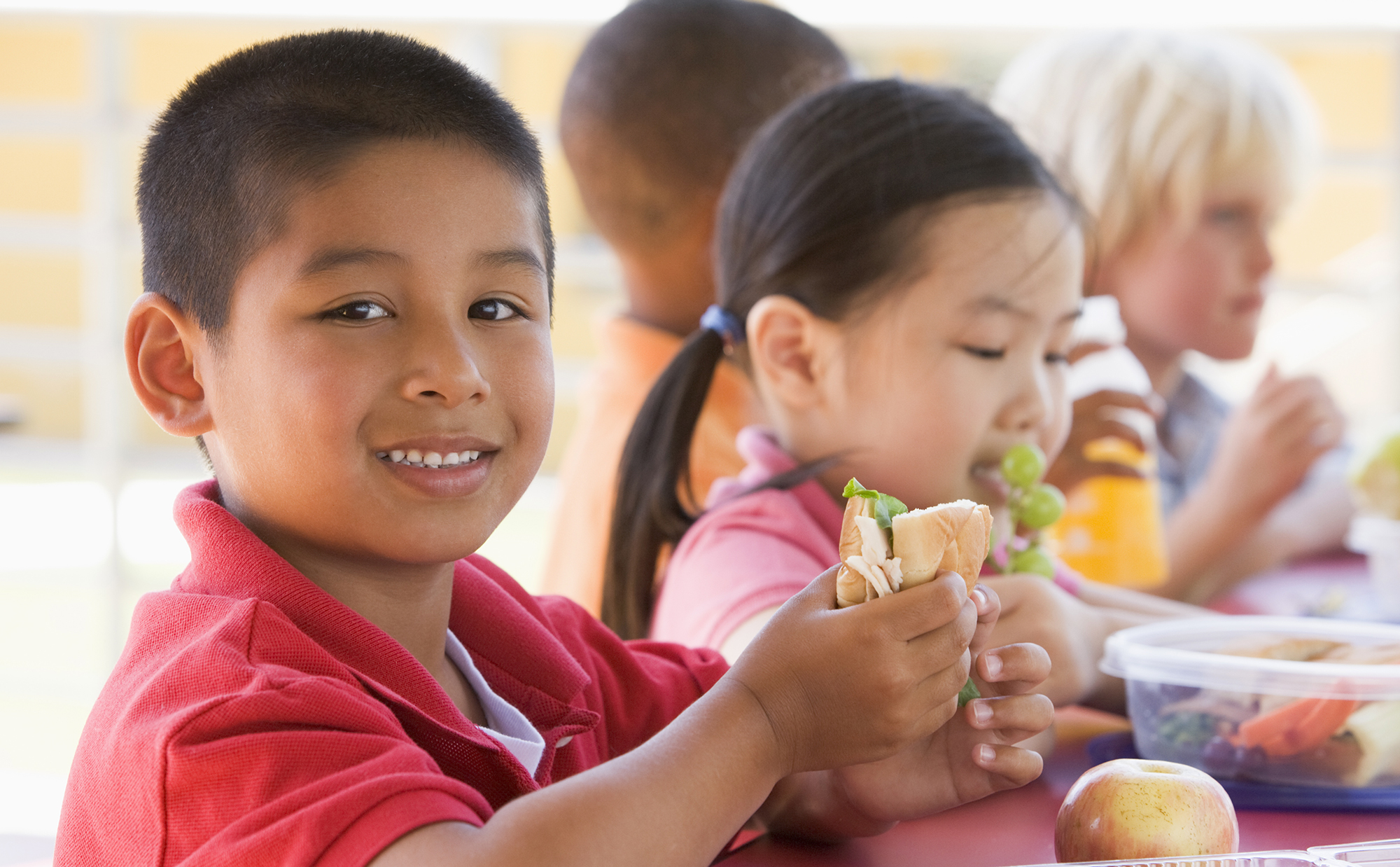 Services
Serving the Carolinas since 1887. 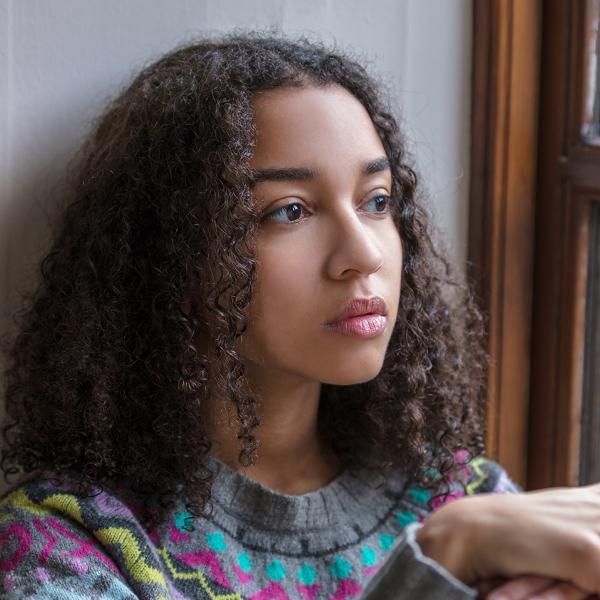 When you contribute to The Salvation Army, you support local programs and services that make a lasting difference.